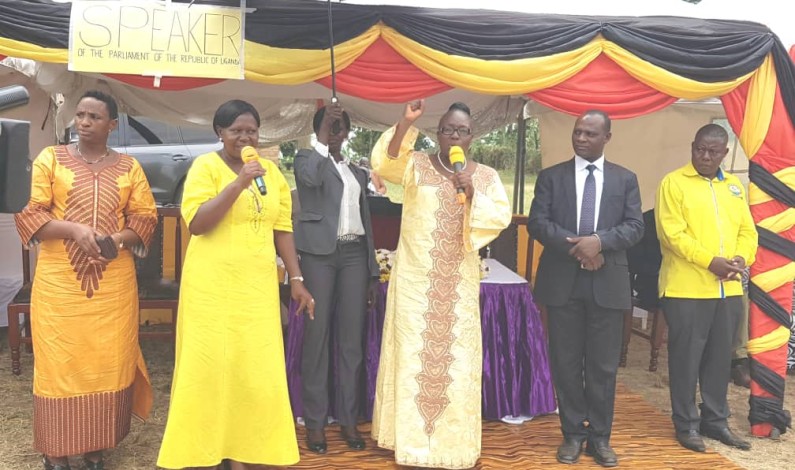 Justice Kanyeihamba wants government to honour late Kayiira Justice G. W Kanyeihamba has today barred the secrets on the crevasse of his mind. Justice Kanyeihamba says that the government should recognize Late Andrew Kayiira (he was a military man and a member of the Democratic Party) for his work in the liberation struggle. While he […]

Ben Kiwanuka to be remembered

Benedicto Kiwanuka (May 1922 – September 22, 1972) will be remembered by the Democratic Party mid next year according to sources sitting on DP National Executive Council. Kiwanuka is one of the founder members of DP and among the leaders who led the country in the transition between colonial British rule and independence. Kiwanuka was reportedly […]

The Inter-Party cooperation Presidential flag bearer Kiiza Besigye who is currently campaigning in West Nile has said that the 25 years of President Museveni on power as time wasted. While addressing rallies in West Nile (Arua and surrounding districts) Besigye said that Museveni’s legacy shall be corruption and nepotism. On comparing the government of Late […]