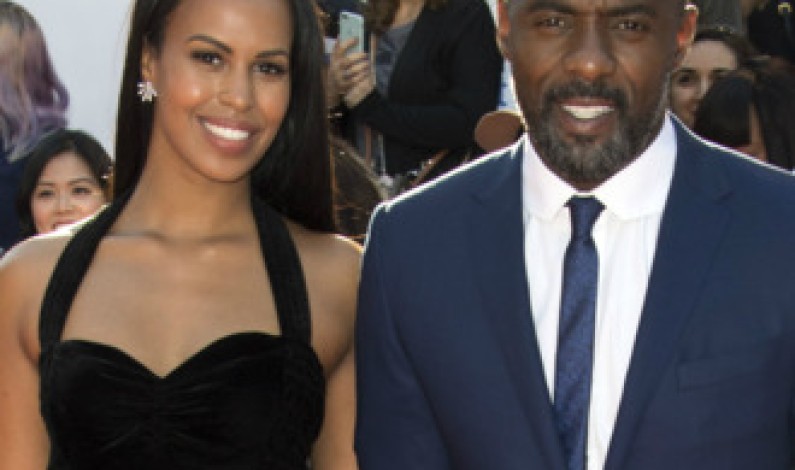 English actor, Idris Elba has decided to turn official his one year- long relationship with model Sabrina Dhwore. The three day wedding took place at Ksar Char Bagh hotel in Marrakesh in Morocco on Friday. As gift to the newly weds, Prince Harry and Megan Mackle sent a painting to compliment the duo’s attendance at […] 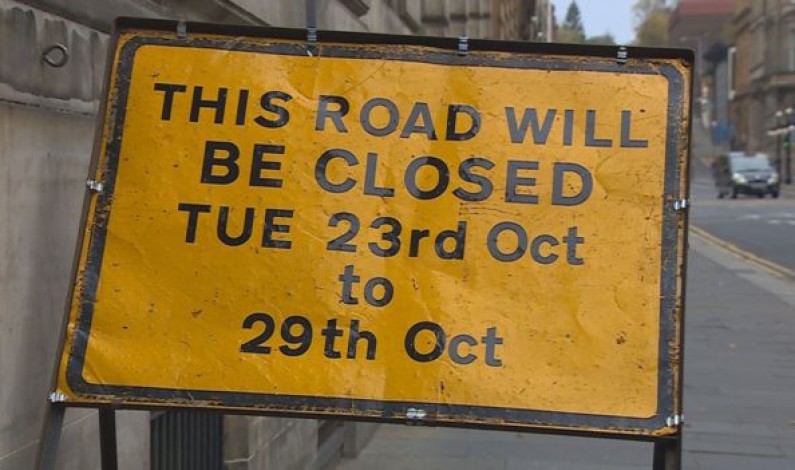 Roads in and around Glasgow city centre in Norway have begun to be closed off for filming of a Hollywood movie. A crew of over 200 members will be working on the movie, which is a spin-off of the Fast and Furious franchise, between 23 and 29 October. The Universal Pictures film stars Jason Statham, […]

Idris Elba is in final negotiations to play the main villain in “Hobbs and Shaw,” the “Fast and Furious” spinoff starring Dwayne Johnson and Jason Statham. “Deadpool 2” director David Leitch is on board to helm, with Johnson and Statham reprising their roles as special agent Luke Hobbs and criminal mastermind Deckard Shaw, respectively. “Fast and Furious” architect […]