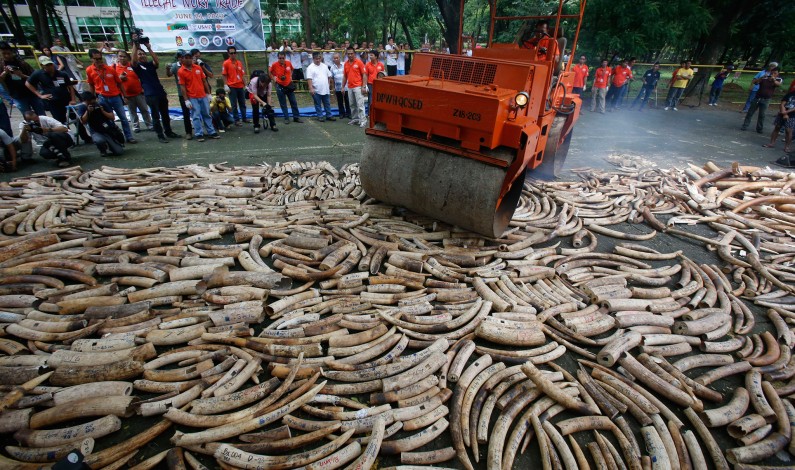 Uganda Wildlife Authority will ultimately have to destroy all the impounded Ivory. Concerns have been raised over the continued storage of such contraband which stakeholders argue does not serve any purpose challenging Uganda to emulate neighboring Kenya to have the stockpiles destroyed According to the Authority’s acting Executive director John Makombo, ivory impounded now amounts […]