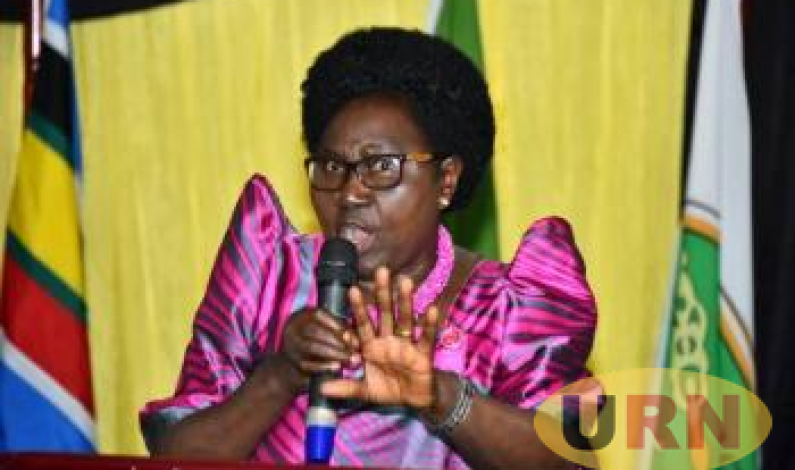 Parliamentary Commissioner and Dokolo Woman MP, Cecilia Atim Ogwal, has asked African youth to reject foreign cultures and traditions including homosexuality as they prepare to take up leadership positions on the continent. Speaking at the opening of the 4th Commonwealth Parliamentary Association (Africa Region) Youth Parliament held at Hotel Africana in Kampala, Hon. Ogwal warned […] 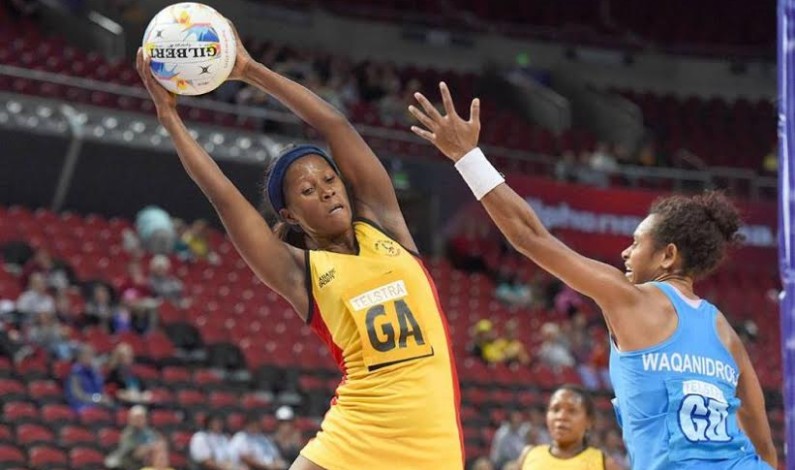 SACCO members want government to scrap taxes on their savings 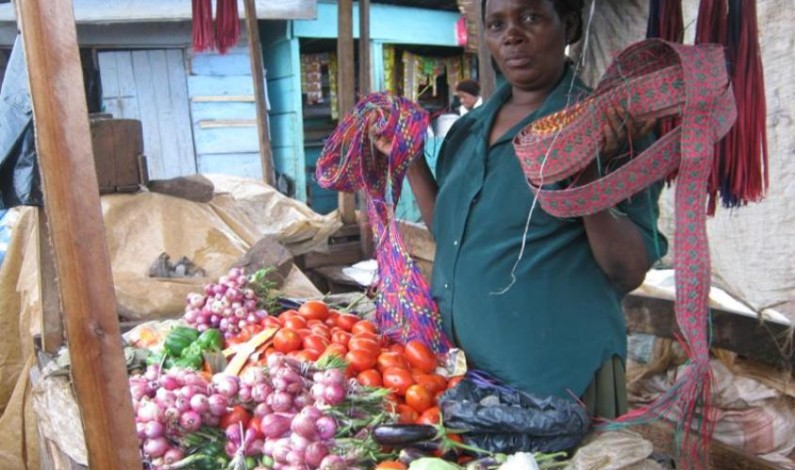 Proprietors of SACCOs across the country have urged government to scrap taxes against them to enable their members prosper at a higher rate through their various activities that they set up. The board chairperson on one of the SACCOs under the names of Shuuku SACCO ltd, Stephen Bongonzya, while appearing before Parliament’s committee on finance […]