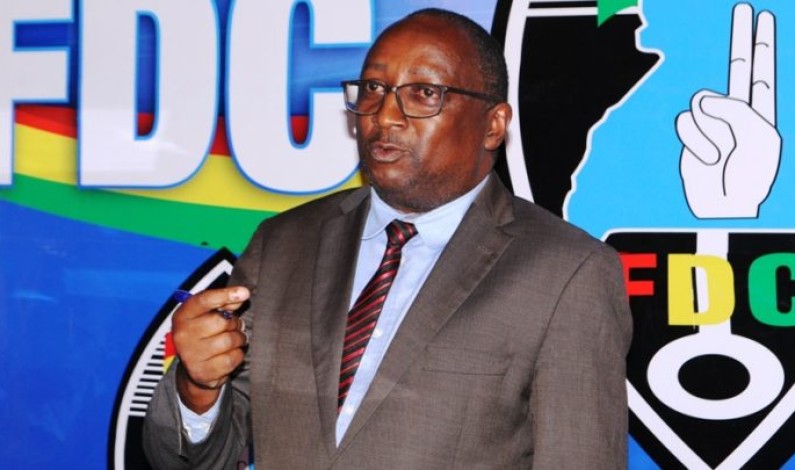 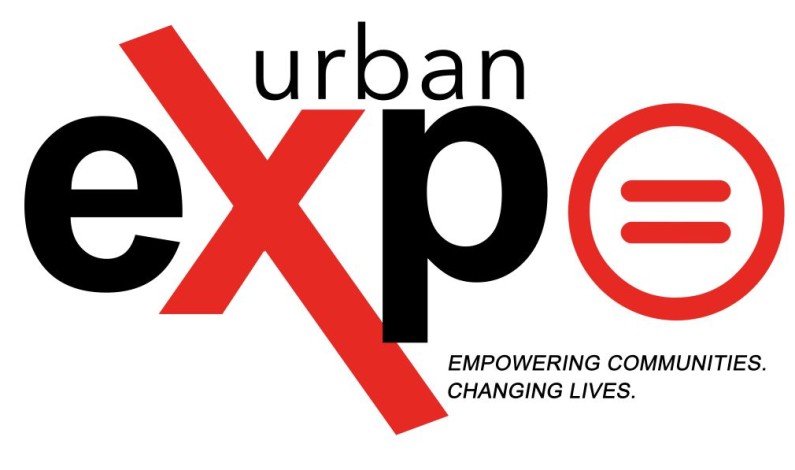 Jinja Municipal Council is organizing Uganda’s first ever Urban Expo to be held at Civil Service College Jinja which is expected to attract more than 10,000 visitors from over 50 countries. The event is expected to run from the 5th to 9th of September 2018. According to the statement realized, “the main aim of the […] 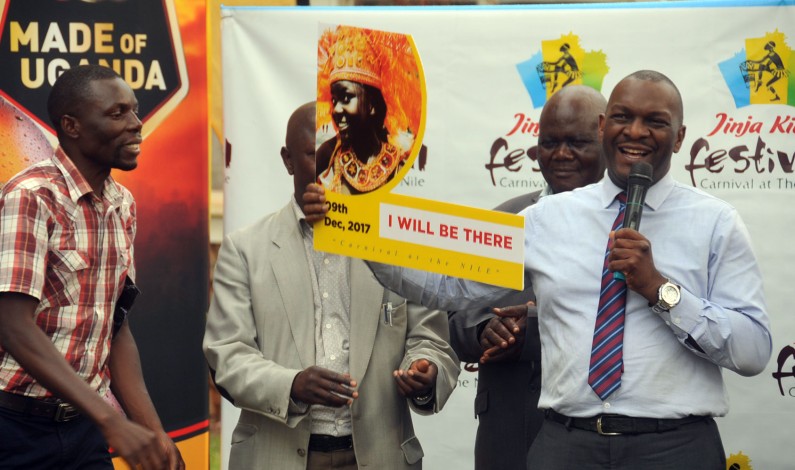 The mayor of Jinja municipality, Majid Batambuze is calling on the Central Government to consider increasing the budgetary allocations for the tourism sector as this will facilitate faster growth for the sector. Mr. Batambuze now refers to Kenya which he says has for a long time been investing in its tourism sector which has now […] 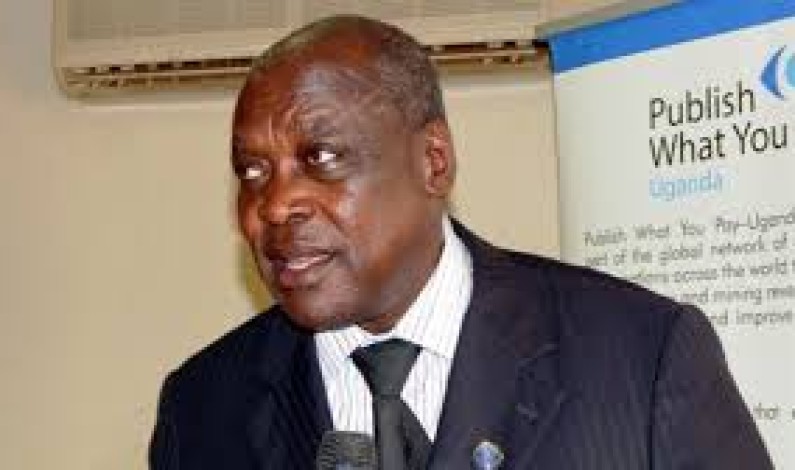 Government has assured Ugandans of a stable supply of fuel in the country as Kenyans prepare to go to polls on Tuesday August 08, 2017. The assurance was given by the state minister for minerals, Peter Lokeris, while presenting a statement on fluctuating fuel prices in the country and the state of preparedness in case […]

The international agricultural show that will run from 11th and end on Sunday 17th has been opened in Jinja show ground by the ministry of agriculture and the farmer’s federation. The minister of agriculture Vincent Bamulangaki sempijja says the show is intended to show the new technologies in farming, poultry and fishing. Sempijja says that farmers across the country should […]

HE speaker of parliament Rebecca Alitwala Kadaga has urged ugandans to get interseted in visiting tourism sites in the country as  a way to promote domestic tourism. Kadaga said this while launching a charity run known as Twegaite Source of the Nile run Jinja which is aimed at attracting people to learn more about the source […]

Residents of Butagaya sub-county in Jinja district have abandoned the body of their colleague in a house on suspicision of having died of the deadly maburg fever. According to Moses Batwala a resident and former jinja district vice chairman, 60 year old Sylvester Ziraba a resident of Kamira village died on Sunday after several days […]