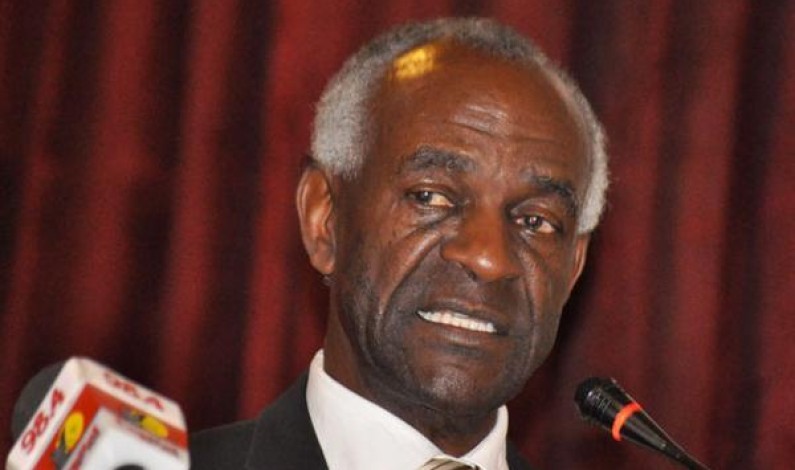 FDC, DP and Justice Forum call for the return of presidential term limits

Three political parties FDC, DP  and Justice Forum  have  tabled their constitutional amendment and electoral reforms before the Legal and Parliamentary Affairs committee of Parliament  calling for the return of presidential term limits,  a running mate for any  presidential candidate standing for presidency and appointing electoral commission by Judicial Service Commission The  group consisted of  FDC party leader Major General Mugisha Muntu , Democratic […]