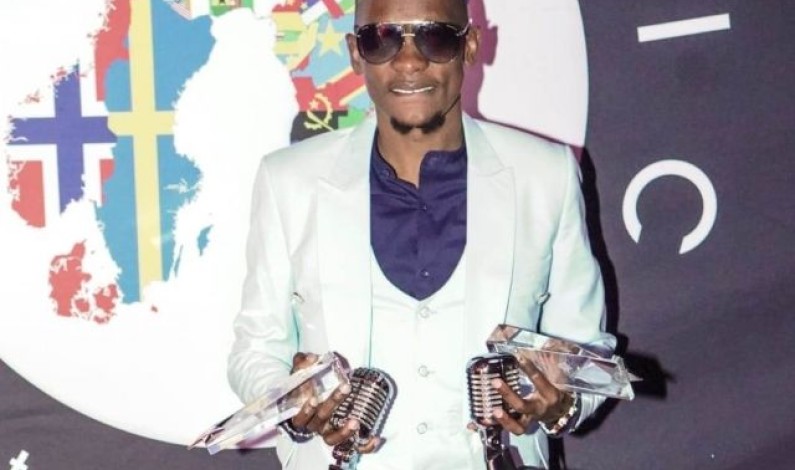 Former backup singer to Judith Babirye, Hanison Baliruno is flying the Ugandan flag high after bagging a number of awards in the just concluded Scandinavian Music Awards that were held in Stockholm, Sweden. Hanison bundled four awards which included; Collabo of the year with Saida Karoli, Best Breakthrough Artiste, Best Achievement Award and Artist of […]

By Ultimate Admin on September 21, 2016 bid for this industry to employ more youth, implementation of the copy rights law, Judith Babirye, Member of Parliament for Buikwe district, music industry, music industry has not been given maximum protection, potential source of government revenue., protection of patent rights Latest Uganda News

The Member of Parliament for Buikwe district, Judith Babirye calls for protection of artists in the music  industry through implementation of the copy rights law in a bid for this industry to employ more youth. She says that one musician when his or her songs are protected by the law can afford to give about […]

Local gospel artiste Judith Babirye has launched her Webale Mama Concert whose proceeds are to support the disadvantaged mothers with mama kits during the forthcoming festive season.   Supported by SMS one Uganda limited, MTN, Crown Bottlers limited among other corporate companies, Babirye is set to appreciate the role of women in the society through her […]