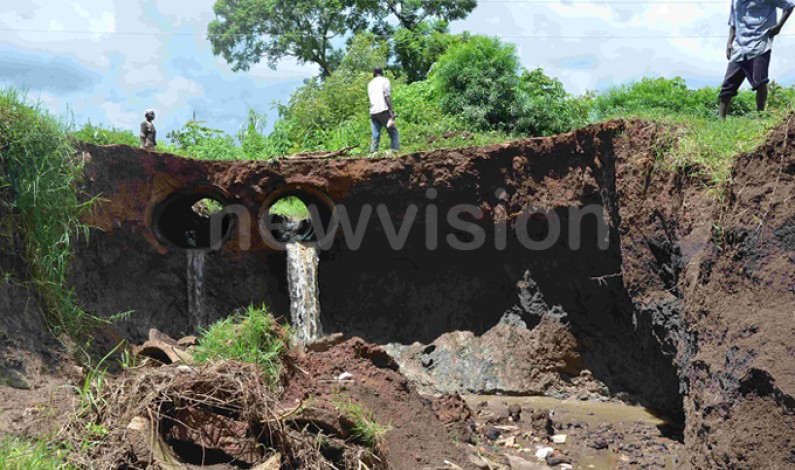 Karimajong members of parliament are disheartened by the newly appointed ministers for Karamoja region, asking the president to explain whether he is punishing them for their huge support to the NRM party. This as the president on Monday this week appointed Eng. John Byagambi minister for Karamoja Affairs and his deputy Moses Kizige . Addressing journalists […]

Environmental NGOs have launched the report showing the progress of the implementation of the national adaptation programmes of action (NAPA) towards climate change mitigation and adaptation, calling for more and serious work to be done by government for the targets to be realized, in a bid for Uganda to cope up with climate change effects. […]

The Ugandan government has signed a memorandum of understanding with the German government, together with Inter- Governmental Authority on Development IGAD for the Drought Resilience Initiative for Karamoja. The Head of Division for East Africa in the Federal Ministry for Economic Cooperation and Development Dr. Ralf-Matthias Mohs ,reveals that about 48 billion Uganda shillings has […]

Ministry of internal affairs has been asked to tighten security in Karamoja region to avoid the re occurrence of cattle rustling. The call was made by Kween district woman MP Lydia Chekwel while speaking on the floor of parliament. She said that since the disarmament program the rustling reduced but these days cattle thieves have again come, […]

Members of parliament on the Committee of Government Assurances were saddened by the poor state of hospitals in Karamoja sub region. This was during the committee’s tour to the Karamoja sub region to examine the different pledges made by government to the people of Karamoja. The Acting Chief Administrative Officer of Abim district Mr Nelson Olwit […]

The public Accounts committee has handed over four officials from the ministry of finance to police CID attached to the committee for further interrogation into the alleged stealing of 14.8 billion shillings meant for the people of karamoja through the office of the prime minister under the PRDP for norhern uganda. The four  included  Tonny […]