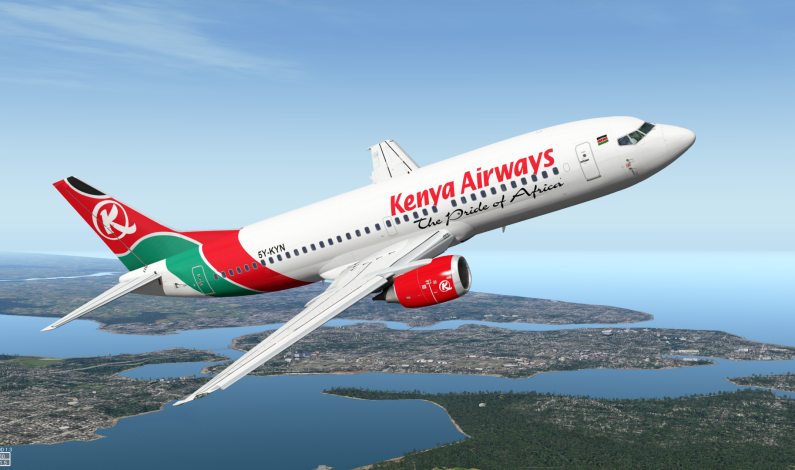 Kenya Airways and its subsidiary Jambojet are set to face stiffer competition on Africa routes as President Yoweri Museveni announced plans to revive Uganda Airlines the national carrier. Kenya Airways, known by the short code KQ, and its low cost subsidiary JamboJet, have been enjoying a big presence in Uganda capitalizing on the lack of […]

Kenya Airways has apologised to Uganda opposition leader Dr. Kizza Besigye over failing to fly him to Entebbe Uganda early Thursday morning after he was blocked when he had checked in to come to Uganda on the on KQ 410 airline from Nairobi. The Group Managing Director and CEO of Kenya Airways Titus Naikuni says […]

Government has rejected claims that it blocked the return of FDC leader Dr. Kiiza Besigye from Kenya where he has been receiving treatment. The minister of information and National Guidance Kabakumba Masiko told parliament that Besigye is free to return to Uganda and he will be in the country and time. She said that government […]