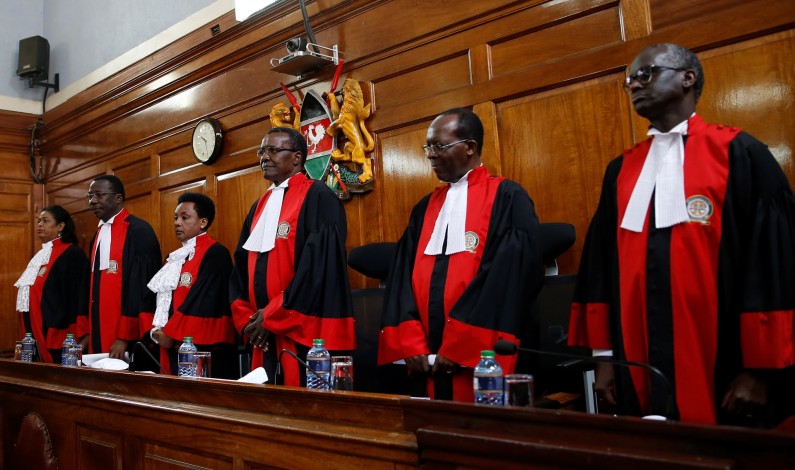 Kenya’s Supreme Court has upheld the victory of President Uhuru Kenyatta in last month’s controversial presidential elections re-run, clearing the way for the 55-year-old leader to be sworn in for a second and final term next week. Chief Justice Davi Maraga threw out the cases by three petitioners that sought to invalidate the results of […]