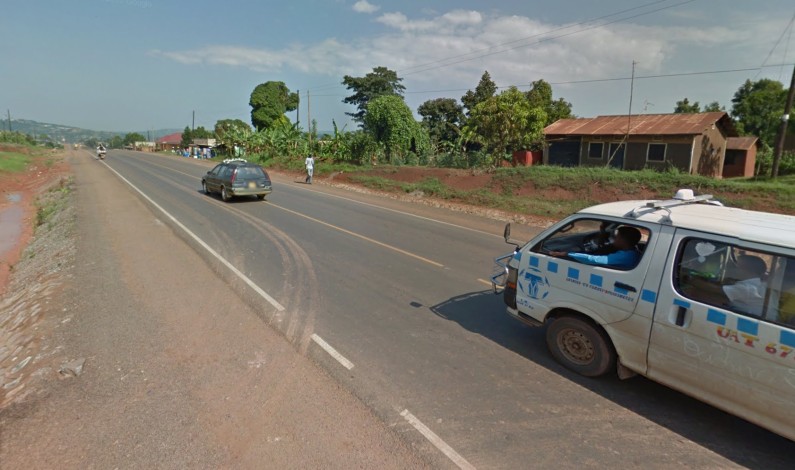 Four people died today morning along the Masaka – Mbarara road when a taxi had a head on collision with a Toyota Premio. According to the Police’s Patrick Onyango, the accident happened on Sunday morning at about 5am at Nkalwe, Kkingo sub county involving taxi number UAW 361S from Kyankwanzi heading to Kisoro with a […]

By Ultimate Admin on December 7, 2016 Amelia Kyambadde, and others in Busoga and other parts of the country, government to avert food insecurity in the country, Kyankwanzi, minister, ministry of Energy and Uganda National Bureau of standards., ministry of finance on how to re-own the sold 36 silos in areas of Kiboga, ministry of trade, Parliamentary Natural Resources Committee, poor quality car fuel on market, restarting of the current 36 privatized Silos Latest Uganda News 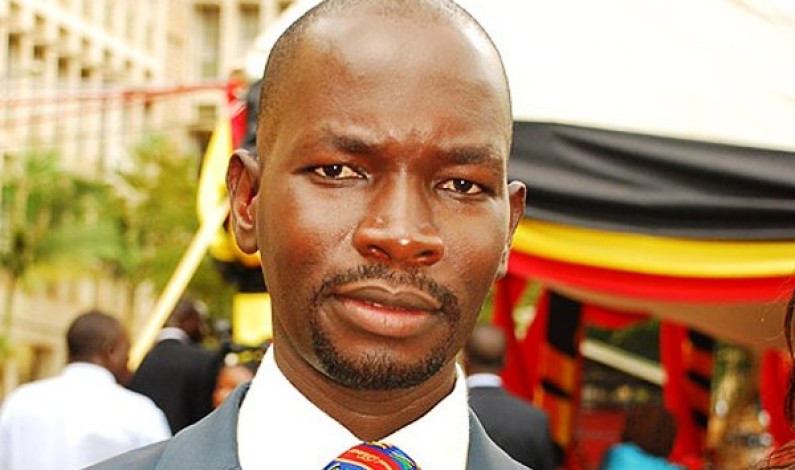 The deputy spokesperson NRM Caucus Denis Obuwa has dismissed allegations that MPs are plotting to increase their salary. This follows the previous reports in media that the recently concluded NRM Kyankwanzi retreat that members of parliament had proposed an increment of their salaries. Obuwa said that nothing like salary increment was discussed and if it was proposed […] 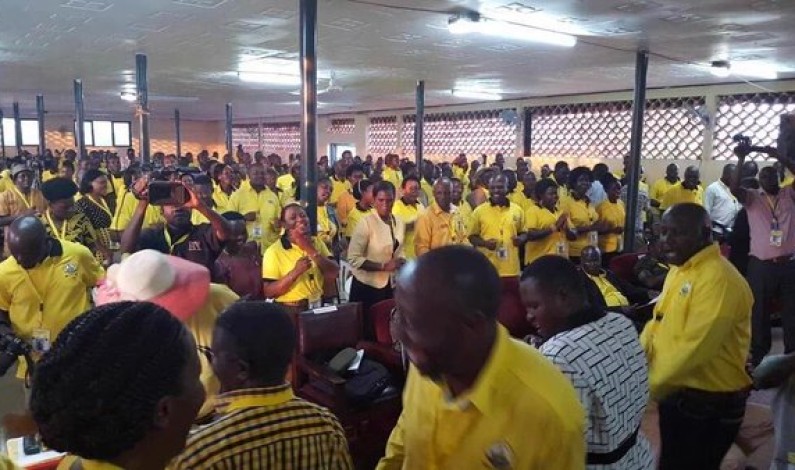 Speaker Rebecca Kadaga faced tough time in parliament while presiding over  parliament proceedings without most of  NRM MPs and NRM leaning Mps who are in Kyankwanzi retreat. The opposition wanted to hijack the government role of making ministerial statements in parliament. The opposition chief whip Cecilia Ogwal after realizing that the minister of health had not […]

Members of opposition are now free to start attending NRM closed door meetings if they so wish. A source in NRM parliamentary caucus has intimated to us that the supporters of DP, FDC, UPC, JEEMA and PPP among other opposition party are free to go to Kyankwanzi when the president summons NRM cadres to go […]