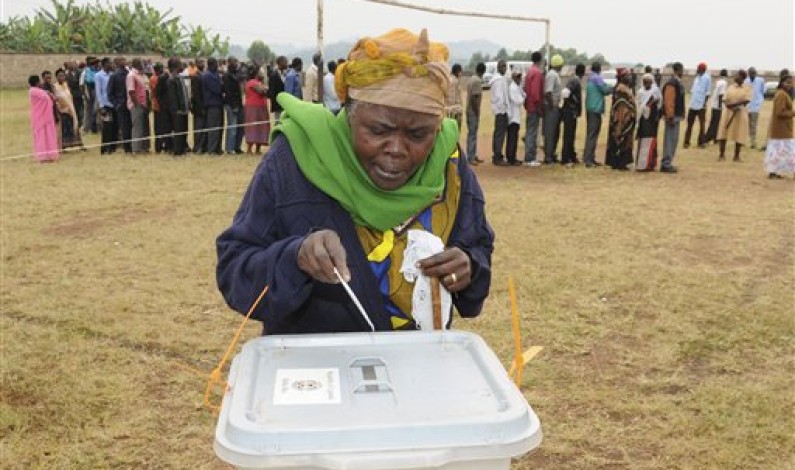 Workers in the country have been challenged to vote workers’ representatives who will cause government to change its policies in favour of workers. The call was made by the former commissioner in charge of labour in the Ministry of Gender, labour and social Development Dr.David Ogalam while meeting  a number of trade unions in Kampala over […]

Mweruka’s sex tape and alleged dismissal from Bukedde: should the Vision Group be casting the first stone?

In the first week of February 2015, the topic has been Sanyu Robinah Mweruka and her leaked sex tape. Mwereuka was hither to a news anchor on Bukedde’s famed news bulletin Agataliko Nfufu and a host on one of the station’s most popular programme Omuntu Wabantu. Following the unfortunate event, Mweruka was allegedly ‘fired’ from […]