leader of opposition in Parliament 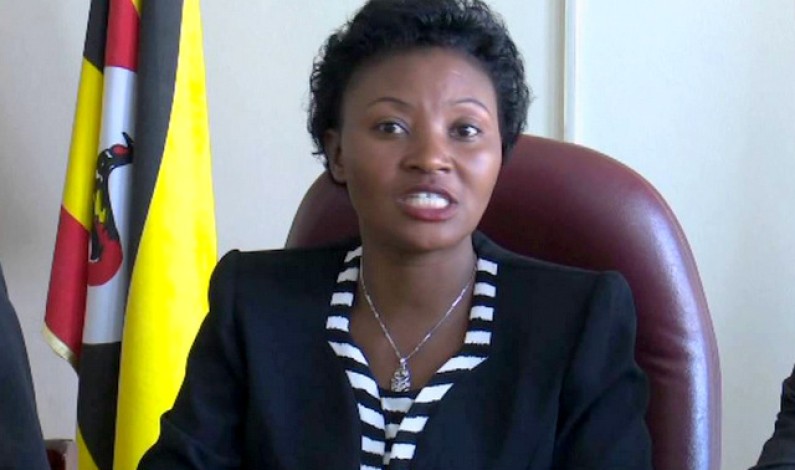 THE Leader of Opposition in Parliament,Winnie Kiiza,  has stressed the need for  the opposition work  in harmony with government programs that will benefit the local person. Kiiza while addressing members from civil society organizations who had come to visit her noted that most of the time the people have this perception that the opposition is […]

By Ultimate Admin on August 17, 2016 ear-marked for development under harsh circumstances that left hundreds of people homeless following forceful evictions, floor of parliament on behalf of the area MP Micheal Kabaziguruka who is still in jail over cases of treason in a session chaired by the Speaker of Parliament Rebecca Kadaga, Florence Namayanja, government to explain the delayed development of Naguru estates in Nakawa division, Honorable Winfred Kiiza, it remains un-occupied without any signs for development, Kiiza who is also Kasese district Woman MP, leader of opposition in Parliament, Member of Parliament for Bukoto East, now six years after it was given to an investor Latest Uganda News

The Leader of Opposition in Parliament, Honorable Winfred Kiiza, wants government to explain the delayed development of Naguru estates in Nakawa division, now six years after it was given to an investor. Kiiza who is also Kasese district Woman MP raised the matter on the floor of parliament on behalf of the area MP Micheal Kabaziguruka who […]

By Ultimate Admin on May 23, 2011 Forum for Democratic Change, leader of opposition in Parliament Latest Uganda News, Media Gallery, Politics