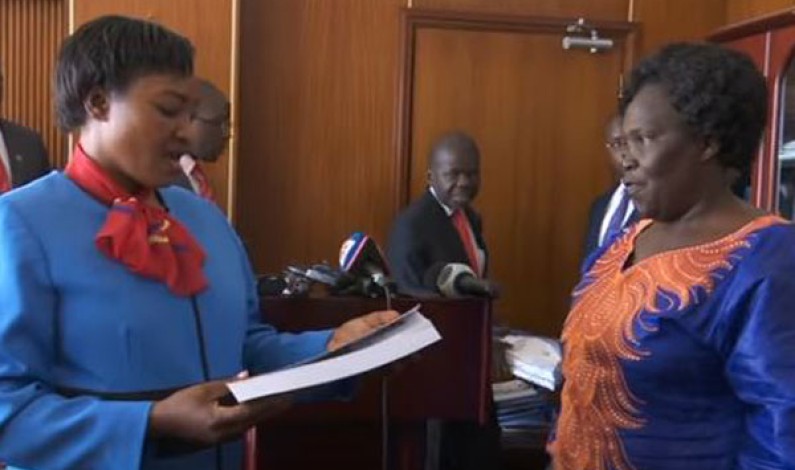 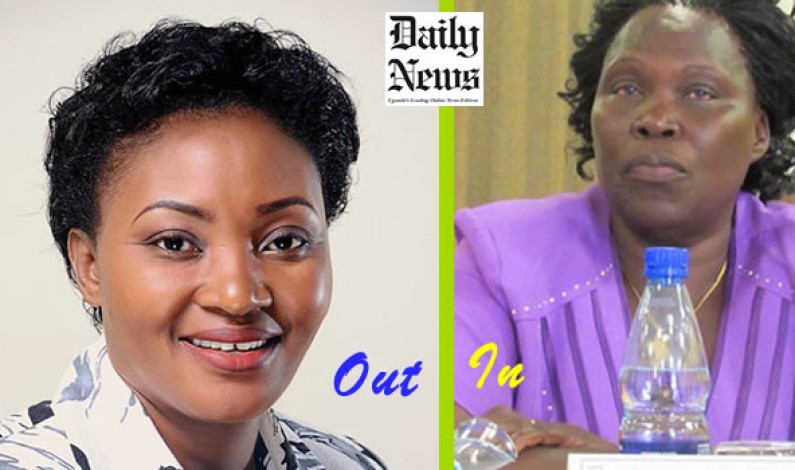 The new Forum for Democratic Change (FDC) party president Patrick Oboi Amuriat has made changes within the party in which  Winnie Kizza has been sidelined as leader of opposition in Parliament.After Kizza’s two year service, the president has resolved to replace her with Gulu Woman MP Betty Aol Ochan. In a Press conference convened at the FDC party […] 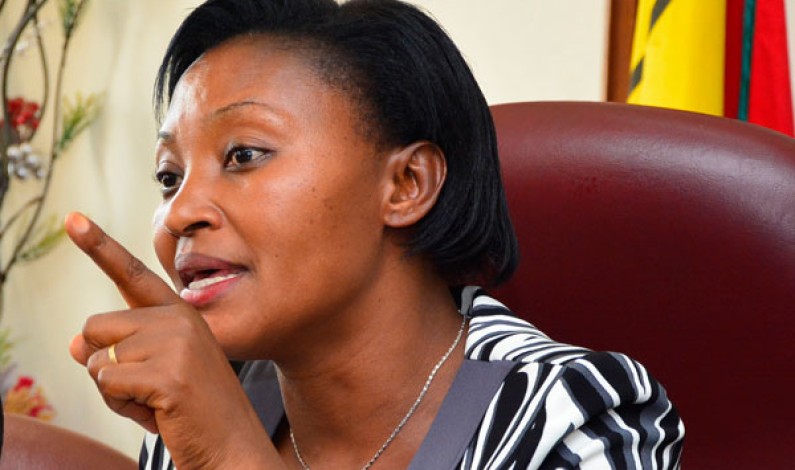 The Leader of Opposition, Hon.Winfred Kiiza, has threatened to take legal action against the state minister for lands, Persis Namuganza, over accusations that Kiiza is a land grabber. Kizza told Parliament that Namuganza in a recently televised statement said that there is a powerful FDC Woman MP from Kasese, who grabbed land from the school, […] 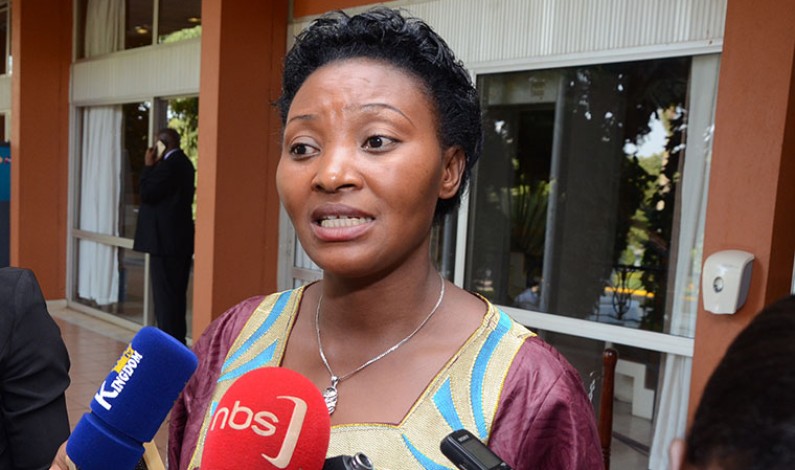 Government is in the final stages of terminating the contract of Tibet Hima Industry Mining Company Ltd at Kilembe mining in Kasese district over what authorities say are irregularities of its operation. The move comes after the Leader of Opposition, Winfred Kiiza, reported to Parliament that the investor of Tibet Hima Company has mismanaged the […]

Nandala threatens to resign post of leader of opposition in parliament

IPU president is in Uganda

President Abdelwahed Radi of the Inter-Parliamentary Union (IPU) assembly arrived at EntebbeInternationalAirporton Tuesday for the 126th Parliamentary Assembly. Abdelwahed Radi Radi was welcomed by the Speaker of Uganda Parliament ms Rebecca Kadaga and the leader of opposition, Nandala Mafabi at Entebbe International airport. The IPU meeting will run from March 31st to April 5th at […]

Besigye prays for Museveni and Kayihura

If you had thought that the leader of opposition Col. Kiiza Besigye can not pray for the president of Uganda Gen. Yoweri Museveni and the Inspector General of Police, Lt. Gen. Kale Kayihura, better read this. Besigye in a closed door meeting today at FDC head offices in Najjanankumbi on Kampala –Entebbe road, reportedly […]

Policemen who work with opposition to lose jobs