The Lord Mayor of Kampala, Lawyer Erias Lukwago has threatened to sue the Uganda government owned media house, The New Vision for revealing his reported illegal business deals to public. Lukwago says that it is now obvious that Mr. Kabushenga, the managing director of the New Vision is bent on using the state owned […] 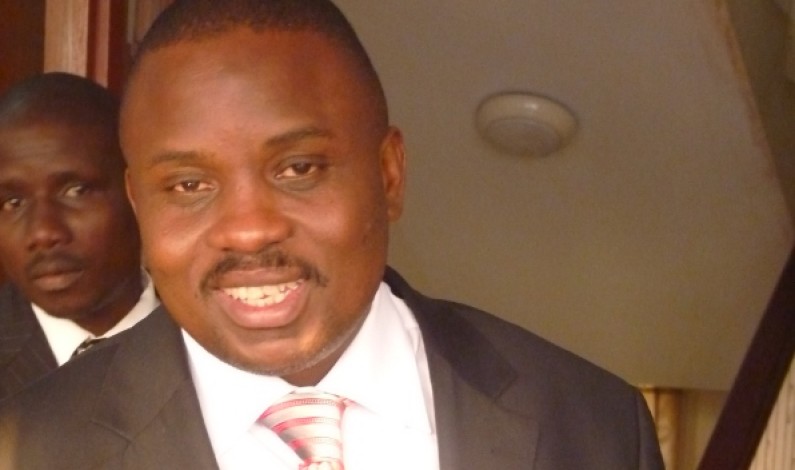 The lord mayor Erias Lukwago has been warned against his intended roads inspection and rally in  kalerwe tomorrow unless he follows a set of guidelines given  by police. Police wants the mayor to make a clear description of the  road  works  he intends to  inspect and their exact  locations, the  names of leaders  that  intend […]