Former Real Madrid and Liverpool star, Steve McManaman has said that the Los Blancos’ failure to bring in a top-class replacement for forward, Cristiano Ronaldo, has hurt them. Ronaldo left Madrid as their all-time highest goalscorer to join the Serie A champions, Juventus last summer in a 100-million-euro deal. McManaman stated this after Madrid were defeated […] 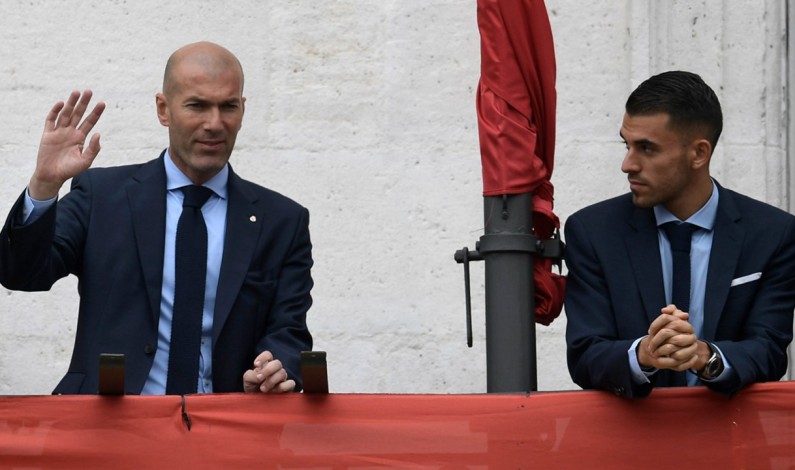 Real Madrid footballer Dani Ceballos opened up to Radio MARCA about life as a Los Blancos player and he made it clear that he was unhappy at the way he was dealt with by Zinedine Zidane. The style that the team had under Zidane might have worked well but for Ceballos in particular, it was obvious that the French head coach preferred other […] 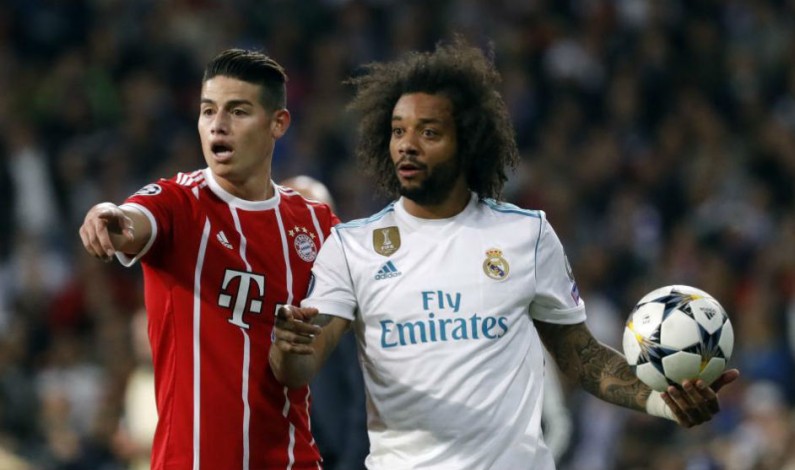 Julen Lopetegui feels Real Madrid have a player capable of making up much of the creative shortfall left behind by Cristiano Ronaldo‘s departure in James Rodriguez, and Bayern Munich haven’t definitively closed the door on negotiations with Los Blancos. A two-year loan deal was agreed in the summer of 2017 which took the Colombian play […]

A decisive week for the departure of Cristiano Ronaldo to Juventus 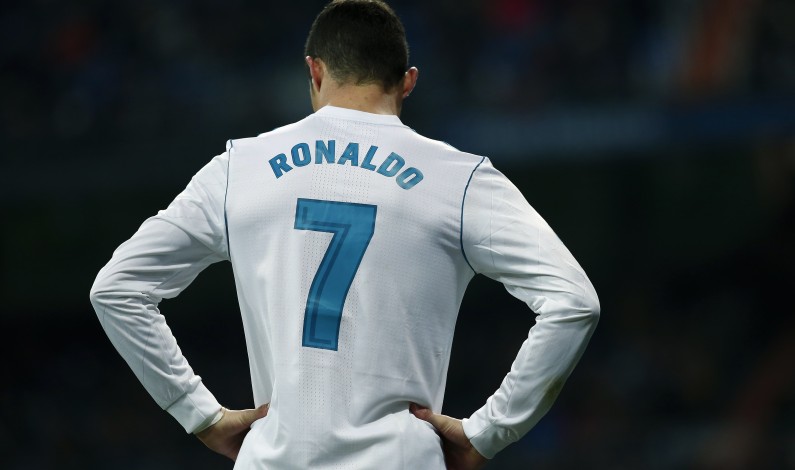 Real Madrid and Cristiano Ronaldo face a decisive week in terms of resolving the Portuguese’s future. Other than an unexpected turn of events, the striker will move to Turin after nine years at the Estadio Santiago Bernabeu. Both parties expect that steps will be taken throughout the week so that Ronaldo’s historic transfer to Juventus can be […]