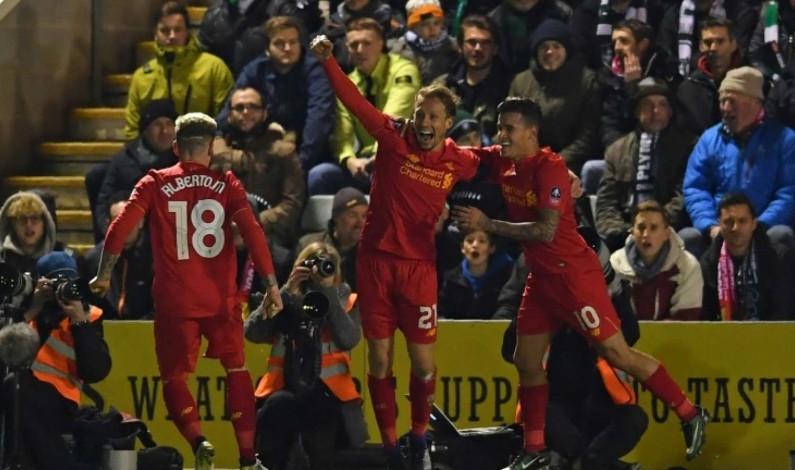 Liverpool booked a place in the fourth round of the FA Cup draw with a narrow 1-0 win over Plymouth on 18th   January, 2017. Jurgen Klopp’s side made a trip to Home Park after they were held to a frustrating goalless draw in the initial meeting between the two at Anfield. Lucas Leiva scored for […]