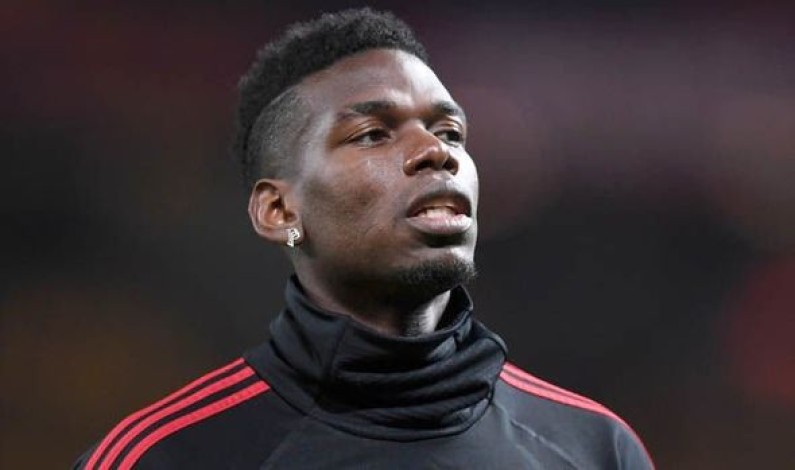 Manchester United’s world cup winner Paul Pogba is the only player for the Manchester side club appearing on the UEFA’s 50-man Team of the Year shortlist. United shot stopper David de Gea, Romelu Lukaku and Anthony Martial are the surprise misses from the list. Napoli has also one player by the names of Kalidou Koulibaly making the […] 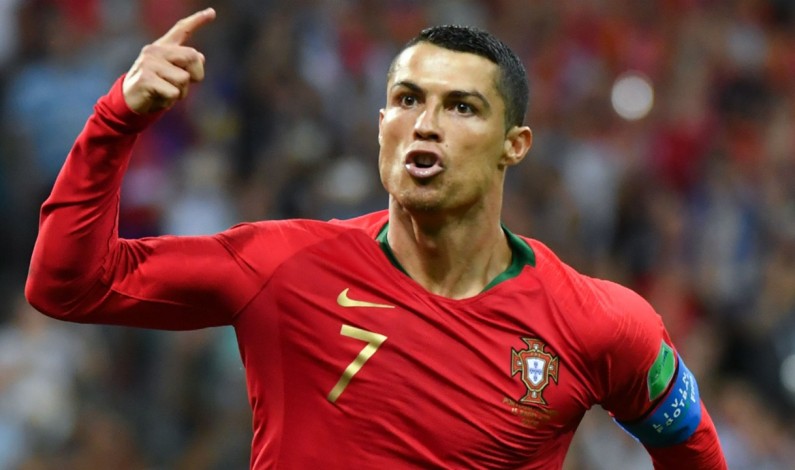 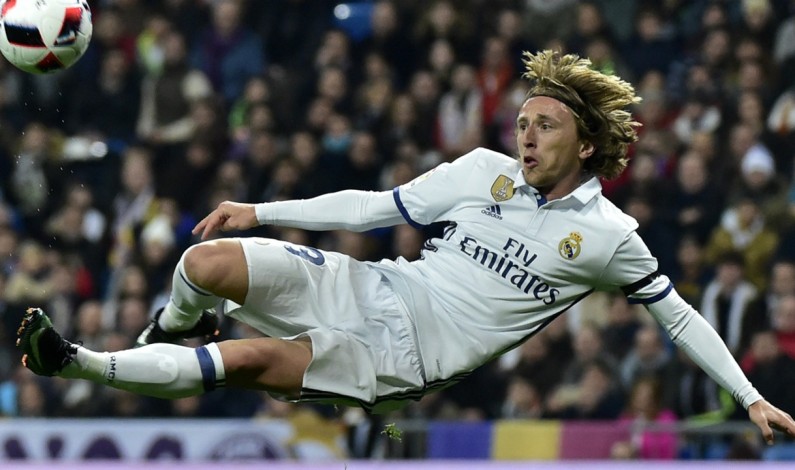 Inter Milan‘s interest in signing Luka Modric is concrete, however, Real Madrid have no intention of allowing the midfielder to leave with it likely that the Croatian will receive another reward in the form of a sizeable pay-rise. The Italian giants have been quietly working on a deal to sign the best player at the 2018 World Cup since the start […]