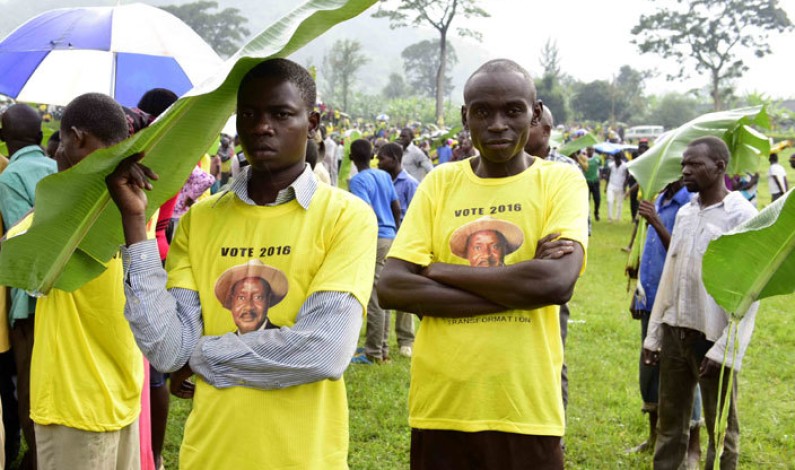 Rose Mutonyi Masaba the Bubulo County West MP in Manafwa District has urged youths to embrace operation wealth creation if they are to fight poverty. Addressing journalists at Parliament Mutonyi said that youths don’t want to participate in wealth creation because they think it’s for the elderly people. She noted that many of the youth […]

The Chairperson of the Parliamentary Forum on Climate Change, Hon. Lawrence Biyika (NRM, Ora County), has urged Parliamentarians to engage their communities in day-to-day practices that can check Climate Change. Biyika was last week addressing the media about the Marrakech Climate Change Conference which took place from the 7-18th November 2016 in Morocco. Biyika said […]