Workers MP in a move to revitalise worker’s unions 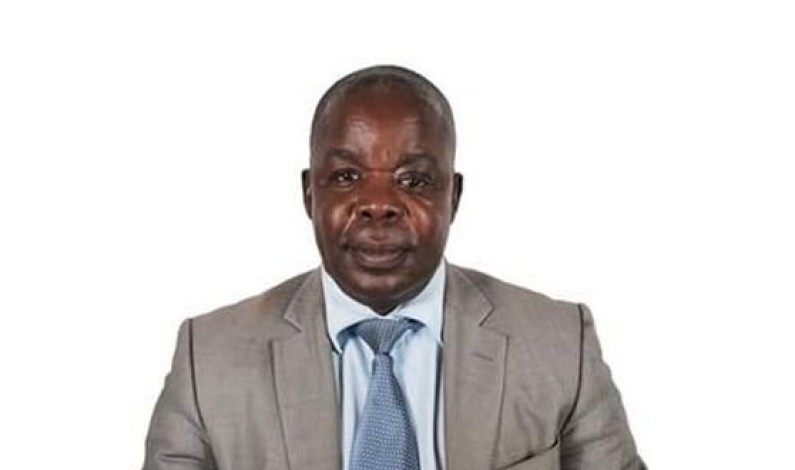 WORKERS MP, Margaret Rwabashaija, has embarked on a new move to revitalize workers unions across the country so that they can have solidarity and a single voice to use in having their issues heard by the powers that be. Speaking during a meeting of union representatives in Kampala recently, Rwabashaija, stated that Uganda has many […]

Teachers have called off their sit down strike that had started paralyzing activity at many government aided schools. The resolution has been reached following a meeting yesterday between president Museveni and teachers’ representatives at State House Entebbe. Teachers’ Union secretary for planning Gonza Ssensamba has told reporters at Teachers House in Kampala that the meeting agreed that a […]

The National Teachers Union has petitioned parliament seeking intervention over the low salaries paid to teachers. This follows an ultimatum of two weeks up to 27th July 2011 that the teachers gave government to increase their salaries or else the teachers lay down their tools of work. The teachers are seeking 100% salary increment to […]

Uganda teachers threaten to go on strike over low salaries

Teachers in Uganda have resolved to go on sit down strike over government failure to increase their salary. The meeting of teachers chaired by their chairperson under their umbrella association , Uganda National  Teachers union Margaret Rwabashaija, decided to  announce the strike on Wednesday this week after consulting all teachers. The teachers are considering to  go on a […]