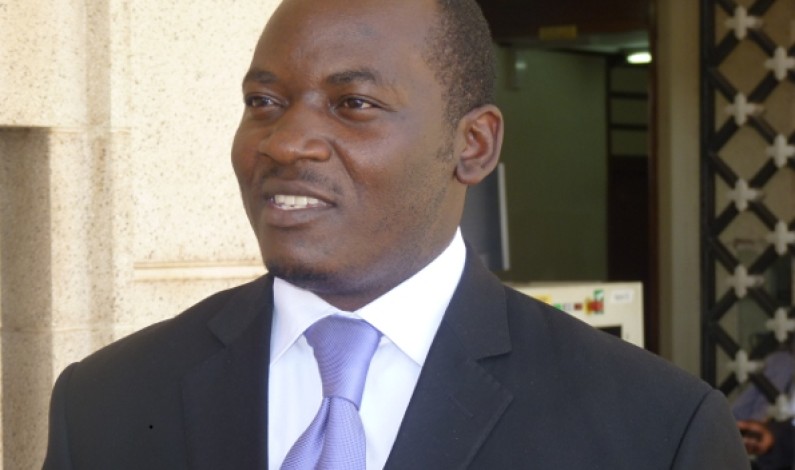 The opposition pressure group, called For God and my Country (4GC) says it had strategically scaled down some of its activities for some time in order to give the country an opportunity including political activists to reflect on the events of the past one year and activities of activists for change (A4C) in general. The […]

Things are getting worse for Uganda’s opposition politicians and followers every day that passes. At first the police halted them from holding political rallies at Kampala City Square grounds, as if that was not enough, the same police directed that any political gathering organised by the opposition has to first get clearance from Uganda Police. In […]

Activists for change vow to continue campaigns against government

Pressure group Activists for Change have vowed to continue with their activities until Government finds solutions to people’s grievances. The A4C coordinator Mathias Mpuuga says that apart from the walk to work campaigns, they will continue several activities including sensitising the public about ways of forcing the Government to find possible solutions to the country’s […]

Police have suffered most from government’s insensitive policies

Since April 2011, activists for change (A4C) have been campaigning against government’s failure to manage rising cost of living, inflation and wastage of public resources which affect every Ugandan. Protesters from all walks of life including students to elderly citizens, ordinary working people to opposition party leaders, parliamentarians, lawyers, traders, civil society etc came out […]

Walk to work protests to resume as walk for change

Activists for change (A4C) has today officially announced the launch of its second phase of the walk to work campaign slated to start on Monday 17th and Thursday October 2011. The leaders of the pressure group said today that the week long walk to work exercise will end in a massive rally at Kololo on Saturday next week. Speaking at […]

Activists for Change (A4C) have called off their intended celebrations following a 2hr long consultative closed door meeting at their offices along Katonga Road in Kampala. A4C was supposed to hold a rally this morning to celebrate the victories so far attained in North African countries, including Egypt, Tunisia and Lybia, in the fight to […]

Opposition to continue with walk to work protests

The opposition pressure group, Activists for Change insists it will go on with its planned protests, even as government issues fresh warnings against it.   Police yesterday fired teargas to disperse a crowd that had gathered in Nyendo, Masaka where FDC President, Rtd. Col Kizza Besigye and other opposition leaders addressed them. Speaking to the […]

Activists for change A4C has put their walk to work campaign on hold for two weeks as they review the new budget to ascertain whether it caters for the main issues of public demand. The National coordinator A4C Mathias Mpuga Nsamba told the media in Kampala that for the last three months of their campaign […]

Activists for change have launched a series of new campaigns to follow the walk to work, walk to pray campaign which was launched earlier geared at informing the government of the issues affecting Ugandans. Speaking at a press conference today in Kampala, the national coordinator of A4C, Mathius Mpuga says they are starting with prayers on […]

The MP for Masaka municipality Matthias Mpuga has pledged to concentrate on issues of democracy during his first year in parliament. Speaking to journalists after taking an oath Mpuga said that issues of democracy and human rights still need a lot of attention in Uganda He says that with a limited democratic space in the […]