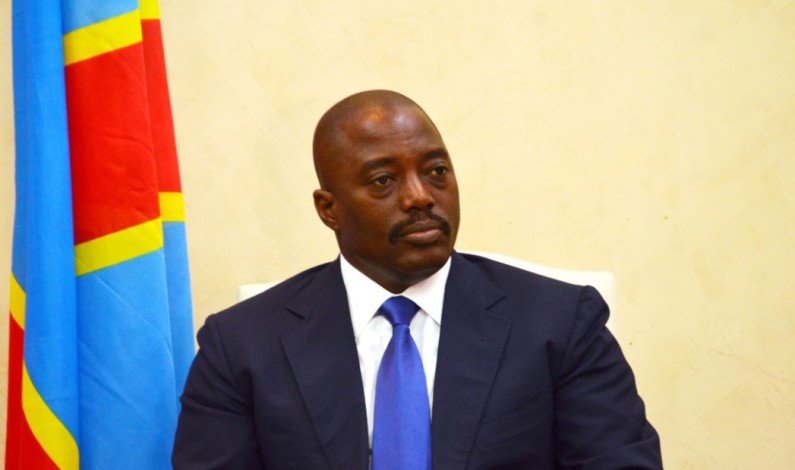 Democratic Republic of Congo‘s President Joseph Kabila will not be seeking a third term in December’s election, his spokesperson has said. The governing coalition has nominated former interior minister Emmanuel Ramazani Shadary has been a key supporter of President Kabila to be its candidate. Kabila’s second term ended in 2016, but elections have been delayed […]