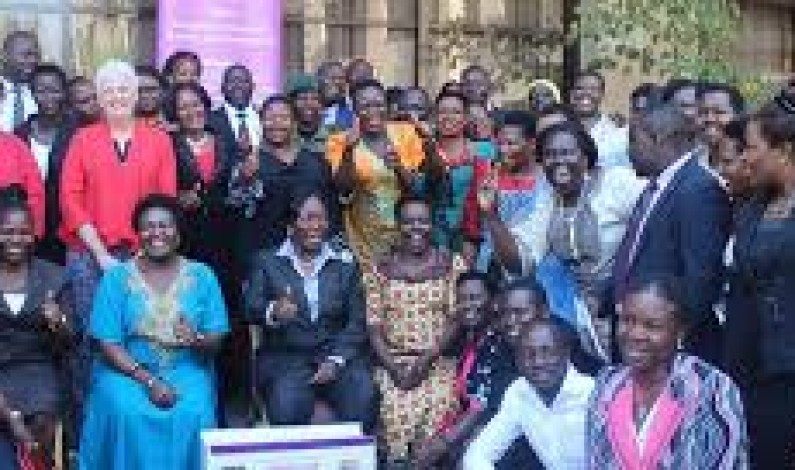 As Uganda today joins the rest of the world to commemorate the International Women’s Day, women Mps under their umbrella body Uganda Women Parliamentary Association (UWOPA) want government to produce a comprehensive report on the mysterious brutal killings of women around in and around Entebbe and Wakiso areas last year. At least 28 women were […] 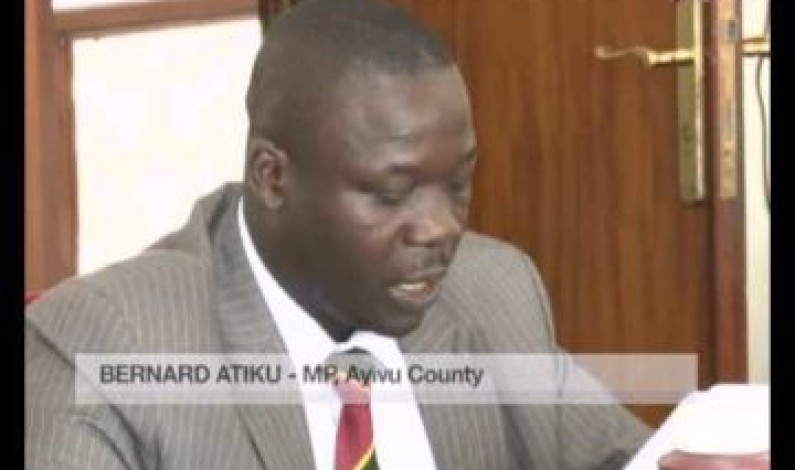 Government has so far closed a total of 62 international schools countrywide that it says have illegally been operating in Uganda with no license, no proper structures or a teaching curriculum approved by the Ministry of Education and Sports (MoES) Among the schools are some that were operating under Bridge International Academy in Uganda from […]

Members of Parliament on the Parliamentary committee on Legal and Parliamentary Affairs have quizzed the Inspector General of Government(IGG) Justice Irene Mulyagonja over her failure to catch what they called the big fish stealing public funds and goes for  chicken thieves . Mulyagonja was appearing before the legal committee to defend the IGG’s budget of […]

As Uganda prepares to join the rest of the world to celebrate the international youth day,  the National female youth member of parliament Monica Amoding has appealed to government to start working the talk towards the development of the youth and redirect the attention towards solving unemployment of the youth in the country. Amoding said that […]

The National Female youth MP Monica Amoding has pledged to spend her time trying to address the current challenges affecting the youth. She made the pledges after being elected as the chairperson of the parliamentary forum for youth where she replaced the former female youth MP Mariam Nalubega. She says that she is going to […]

The youth Members of Parliament have welcomed government’s budgetary allocations of creating employment among the youth, giving them loans and extending to them entrepreneurial training but raised concerned of criteria of implementation. In her budget speech on Wednesday, Finance minister Maria Kiwanuka allocated 44.5 billion shillings to create jobs among the youth, avail loans ranging from 100,000 […]

Monica Amoding to strive for youth issues to be a priority