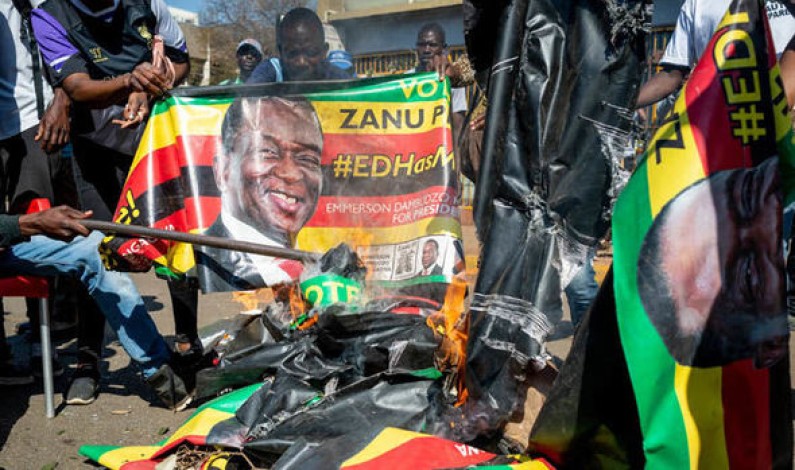 Police were forced to remove the opposition officials from the electoral commission stage following the delayed results. Opposition parties rejected the results of the presidential and parliament elections as they were unable to verify the results, according to the Chairman of the opposition MDC Alliance party. Zanu-PF’s Emmerson Mnangagwa has beaten MDC leader Nelson Chamisa […]