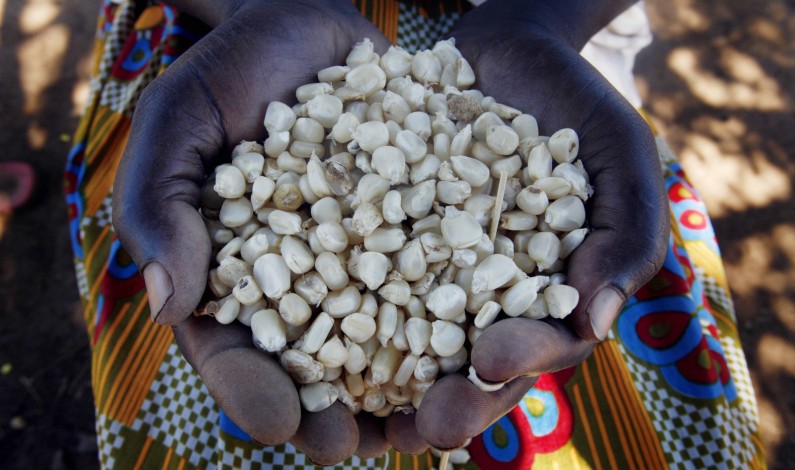 The Minister for Agriculture, Vincent Bamulangaki Ssempijja,on Friday told members of parliament that Uganda’s food crisis has worsened has reached an alarming stage. The minister also said currently the available food stocks can only serve the famine hit areas with people in dire need only up to June this year. Ssempija  said this while updating  […]