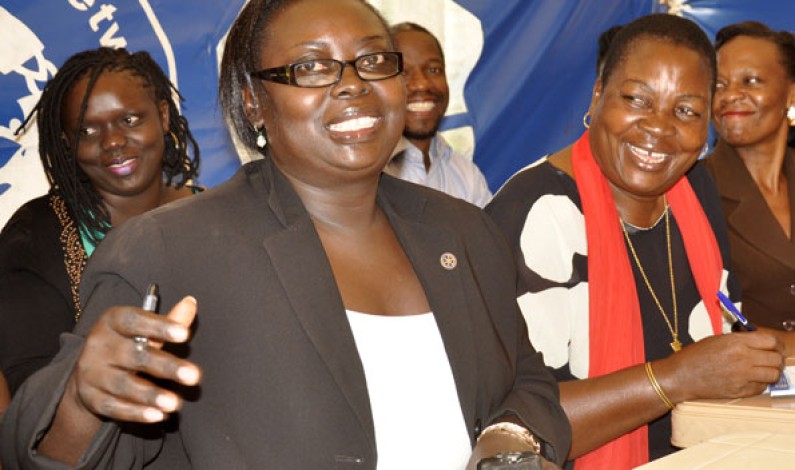 Members of parliament have agreed to drop some of the clauses in the Marriage and Divorce BILL 2009 to avoid this controversial bill attracting more resistance from different groups of people. The MPs while meeting in a meeting to discuss the bill at Hotel Africana recently, said that they are going to leave out cohabitation […]