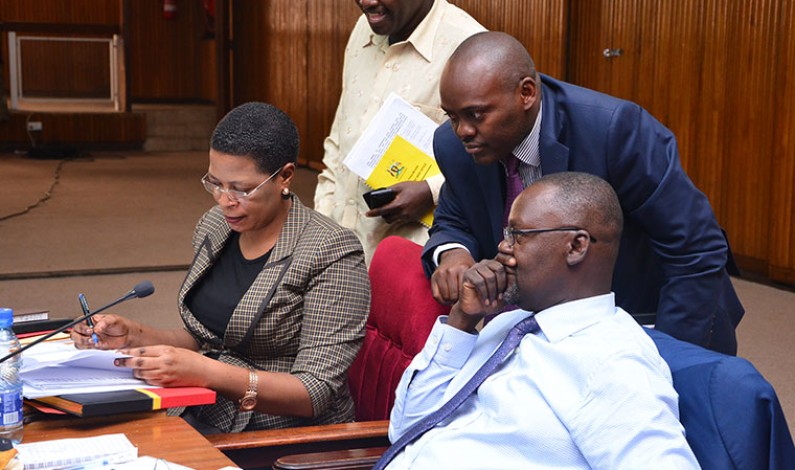 Kampala Capital City Authority (KCCA) officials have been grilled over the failure to remit over one billion and 47million shillings of the National Social Security Fund (NSSF) contributions for its workers. The officials led by the deputy director KCCA, Sam Serukuuma, were last week appearing before the Committee on Commissions State and Statutory Enterprises (COSASE)which […]