Uganda Cranes beats Slovakia 3-1 in a friendly a head of the 2017 African Cup of Nations. 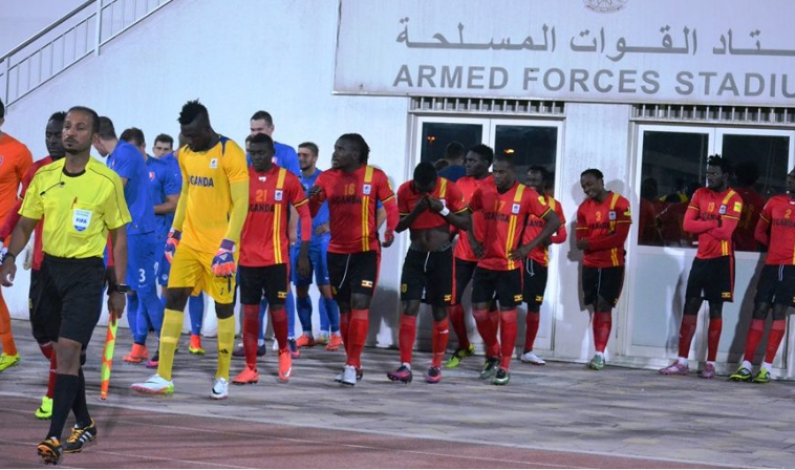 Uganda Cranes claimed a famous 3-1 victory over 25th ranked European side Slovakia in an international friendly on Sunday 8th, January 2017 at the Armed Forces Stadium in Abu Dhabi, as they step up preparation for the 2017 African Cup of Nations. The Cranes got an early lead after five minutes into the game through Moses Oloya. […]

Russian side Kuban Krasnodar have officially unveiled Ugandan International Moses Oloya after a big money move. Oloya joins on a three-year deal from Vietnamese side Becamex Binh Duong. According to super sport,the 23-year-old who has 37 caps for Uganda Cranes is reportedly to have joined for $400 000. Oloya will be coached by ex-Chelsea defender […]