Mountains of the Moon University 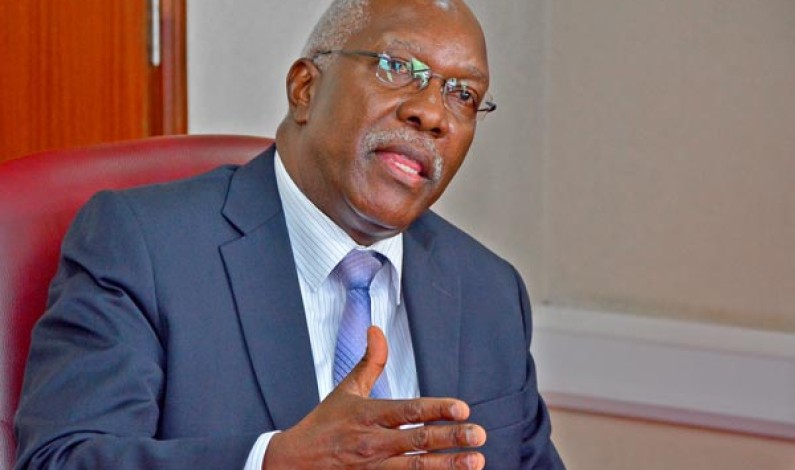 MPs sitting on the Public Accounts Committee (PAC) of Parliament on Monday grilled the Ministry of Education and Sports officials to explain their expenditure of over 2.1billion shillings of public funds meant for private Universities. In his June 30th 2016 report to Parliament, Auditor General, John Muwanga, highlighted that the Ministry transferred 2.1billion shillings to […]

The youth in the western region have been urged to embrace the ABC strategy in the fight against HIV and AIDS. Speaking during public lecture on development and prevention of disease at Mountains of the Moon main campus at Saaka yesterday, the university chancellor professor Edward Rugumayo disclosed that the chances of curing HIV/AIDs are […]