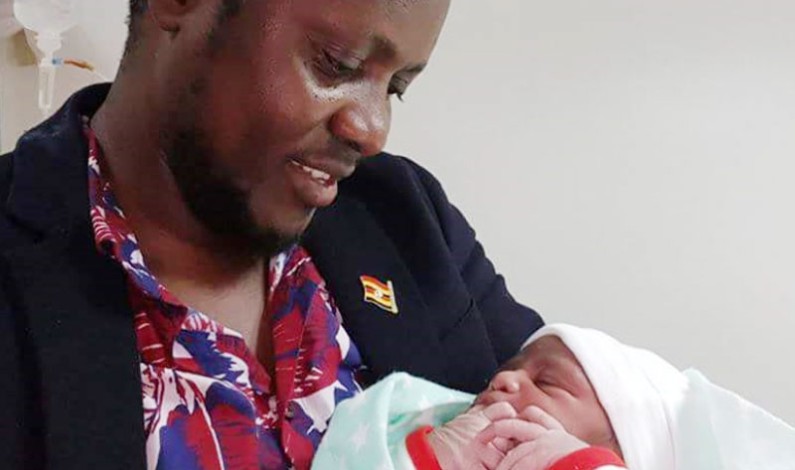 Robert Kyagulanyi a.k.a Bobiwine’s driver, Yasin Kawuma, has been laid to rest at his ancestral home in Buwama, Mpigi District. Family and relatives received the body of the deceased  at 4 am fro Arua where  he died from after a scuffle in Arua on monday. Boda Boda riders, “Team Robert Kyagulanyi” and many other categories of […]