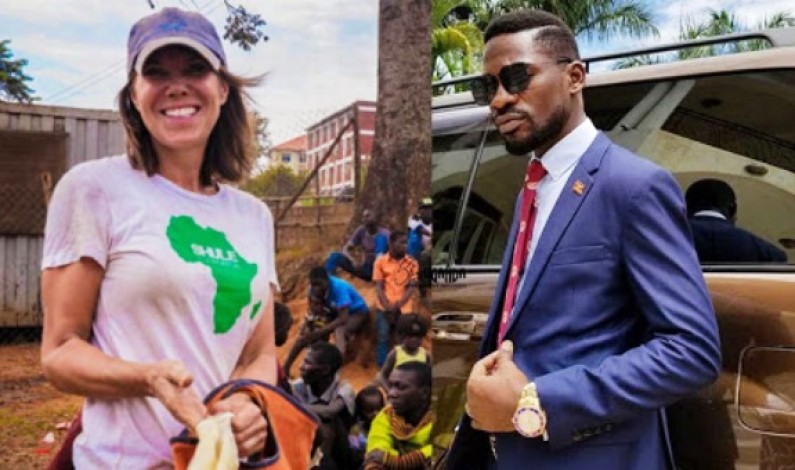 Ms Jacqueline Wolfson, an American national has been deported from Uganda on allegations of violating immigration laws. Jacqueline Wolfson is the Co-founder of Shule Foundation, a charity organisation that has been helping needy children access education in Uganda. According to a statement by human rights lawyer, Mr Nicholas Opiyo, Ms Wolfson was arrested during the […]