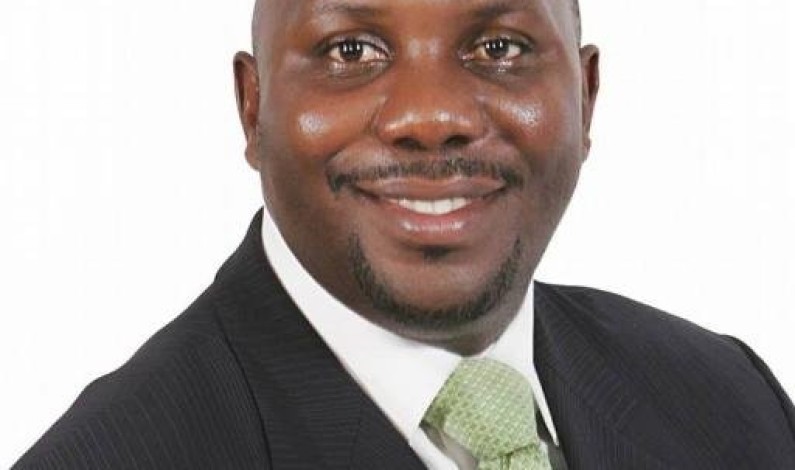 I wish to first and foremost convey my greetings to you in the Name of the Almighty God. This week marks my first anniversary on three grounds, first, my first year in office as the L.C.5 councilor under my campaign theme-“your rights, my priority.” Secondly, it marks one year after staging a three days hunger […]

Finance Ministry not ready to release 16 billion to Makerere staff

The deputy secretary to treasury mukahanizi Keith says he can’t release 16 billion shillings to the striking Makerere university lectures as ordered by the president. In one of the letter to the lecturers, president Museveni has ordered the treasury to pay the lecturers 16 billion shillings provided the university withdraws a suit against the National […]

Makerere University has been closed until further notice, following the laying down of tools by the lecturers. The chairperson of the university council Charles Wana Etyem announced the closure. The university is said to be transporting students to the city centre, from where they return to their respective homes. The lecturers refused to return to work demanding […]

The Makerere university academic staffs’ Association has threatened to stage a sit down strike at the beginning of the next academic year unless their pension funds are remitted. The revelation follows a release of another Auditors generals report showing that NIC (the National Insurance Corporation) owes MUASA 26.9 billion shillings on their deposit administration scheme. […]

Makerere University Academic Staff have again threatened to go on a sit down strike if the administration does not address their current financial woes in 2 weeks time. During a staff meeting held last evening, the lecturers unanimously agreed on the position. Among the resolutions from the meeting is an immediate payment of their pension […]

Makerere University lecturers have been assured that the National Insurance Corporation will pay all monies due in their dispute following the conclusion of an audit being conducted by the Auditor General. The assurance was given by the commissioner for insurance in the ministry of finance, Evelyn Nkalubo after NIC announced it has paid more 5 […]