Robert Kyagulanyi of the National Unity Platform, who is expected in Kaabong, Kotido, and Moroto today, will for the first time as a politician enter this Karamoja sub-region to canvass for votes. Museveni, the National Resistance Movement flag bearer, will be returning to Nebbi a district that gave him 65.86% (72,505) of its votes in […] 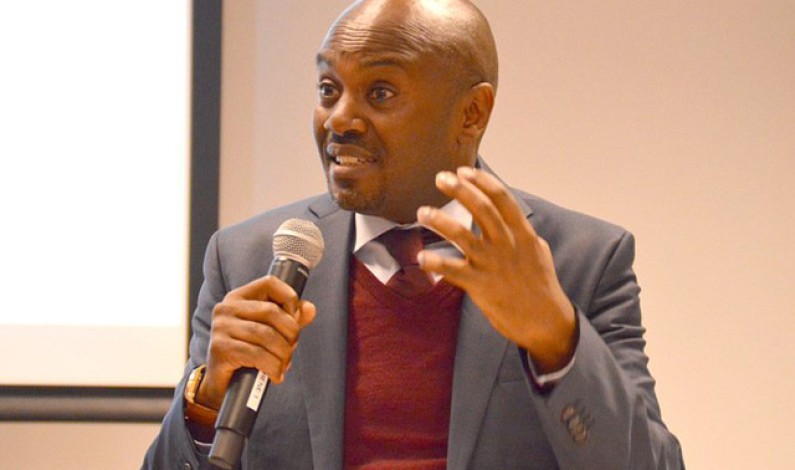 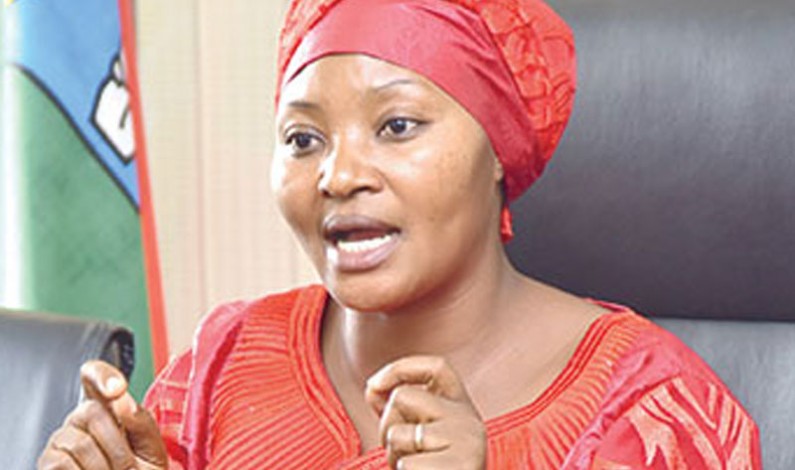 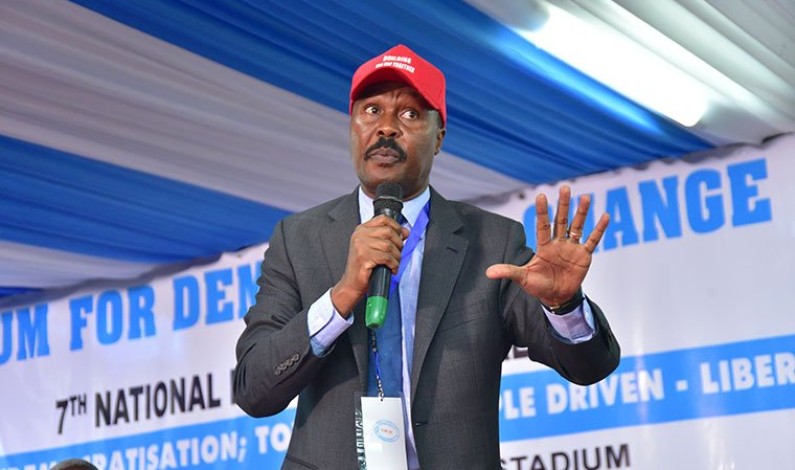 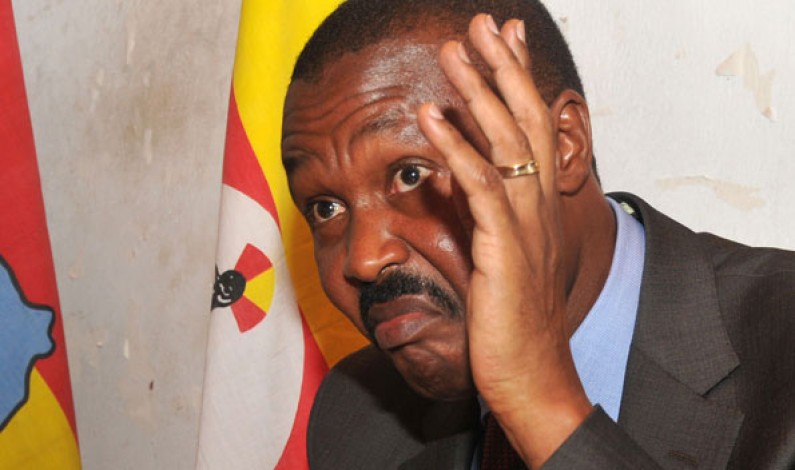 Nobert MAO Continues Assault on Col. Dr. Kizza Besigye. Below is his latest utterances: – “There are two tendencies in the opposition today. There are those who believe that political parties are irrelevant and we should embrace a personality driven struggle and not bother with the agenda we seek to achieve. Then there are those […]

The opposition Forum for Democratic Change (FDC) president, Maj. Gen. Mugisha Muntu now fears to lose his post in the party. This follows last Sunday’s announcement by the FDC committee investigating complaints related to last year’s party presidential elections that it will start its inquiries into the matter on February 13. The Budadiri west […] 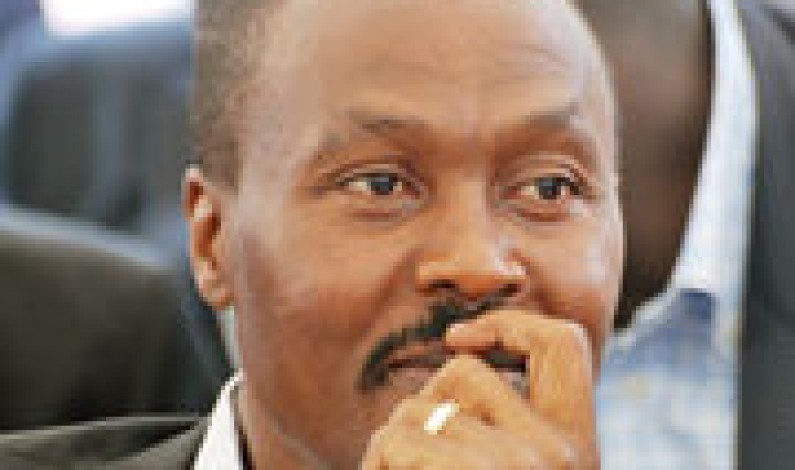 Maj Gen Mugisha muntu is still leading his two other contenders in the race for the FDC’s presidency. The race has attracted three candidates including Gen Mugisha Muntu Nandala MAfabi and Geofrey Ekanya. According to new opinion polls results released by the Research World International released today, Gen Muntu has slightly gained scoring 49% up […]

Between Nandala Mafabi, Geoffrey Ekanya and Gen. Mugisha Muntu who is the best person to replace Besigye?

It seems the time for using Col. Kiiza Besigye’s vast money circles to fund the activities of Forum for Democratic Change (FDC) will end with the election of either Maj. Gen. Mugisha Muntu, MP Geoffrey Ekanya or MP Nandala Mafabi to replace him as party president. So the next FDC Party President must be […]