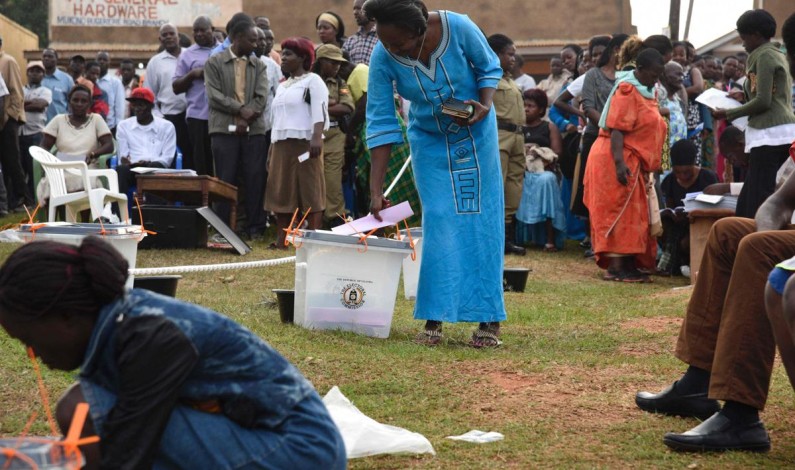 Shadow Minister for local Government who is also Mukono municipality Member of Parliament Betty Nambooze appealed to colleagues in parliament to throw out the proposal by Government to create more counties. Yesterday the Minister of local Government Adolf Mwesigye tabled before parliament over 39 counties seeking parliamentary approval. However, Nambooze says that it should not be […]