I disliked Abiriga, but I cry tears for him – Nambooze 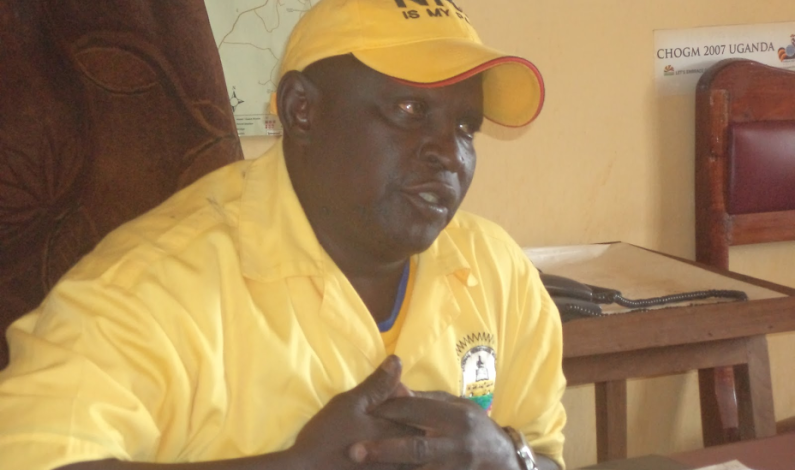 One great writer said that, to the living we owe respect, but to the dead we owe only the truth but when death comes more so abruptly and in such a gruesome manner like it happened to my Honourable brother Col.Ibrahim Abiriga, truth ceases to matter but the fact that a life is lost. I […] 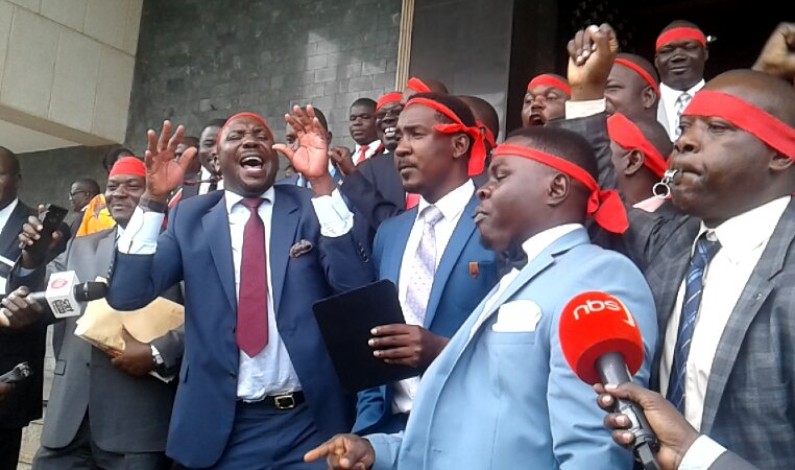 The proposed seven year term that is now gaining popularity that was endorsed by the NRM party caucus has attracted resistance from opposition MPs  on the basis that its frontiers  have  selfish interests  and are seeking compensation for supporting the current controversial presidential age limit bill . The move to extend the term of elective […] 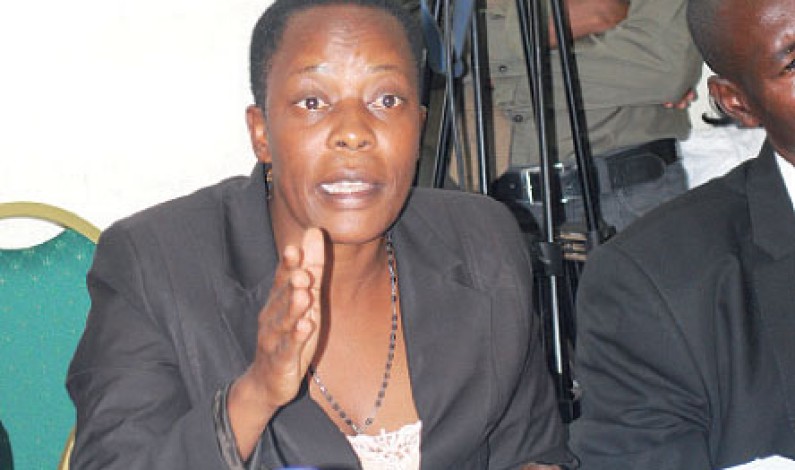