Nambooze returns from India after a successful spine operation 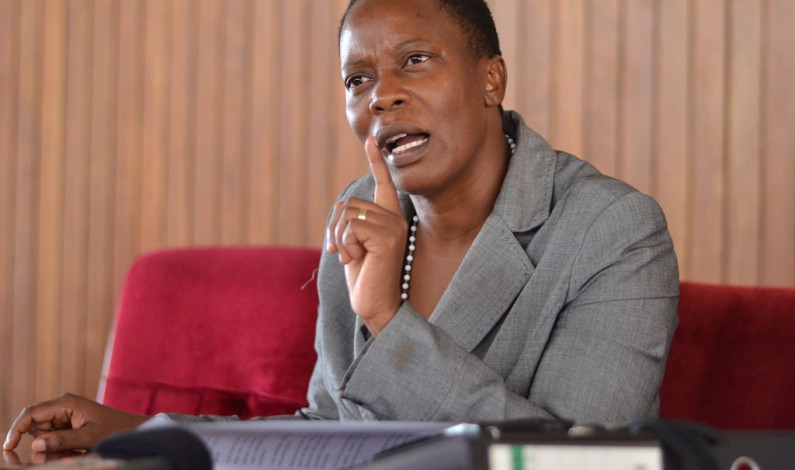 The Mukono Municipality Member of Parliament Hon. Betty Nambooze Bakireke returned to the country on thursday from Manipal Hospital in India where she underwent a successful spine operation following the September 27 parliamentary fracas, when unknown security operatives evicted suspended legislators from the House. “I am not saddened by what I am going through because […]

Mulago police is stranded with the body of a man suspected to be in his late 30s. According to the OC in charge of Mulago police station Richard Okello, the deceased was brought in by another man who did not reveal his identity but claimed to be a brother to the dead man. He further […]

The police at Mulago hospital are holding a man who was masquerading as a doctor to extort money from a patient. Nicholas Birungi had already extorted 300,000shillings from the patient. He was arrested with Ivan Kiyingi a lab attendant at New life Clinic in Nsoba Zone Officer in charge of Mulago hospital police, Alex Adunyu […]

Mulago hospital has dismissed reports that the intensive care unit has been closed due to equipment breakdown . Speaking to kfm,the hospital spokesperson  Enoch Kusaasira said the unit is functioning with patients recieving treatment. Kusaasira has also denies reports that life has been already lost due to the closure of the unit. However Kusaasira admits that […]

Another person suspected have contracted the deadly marburg virus has died in Kabale district. If confirmed, this could bring the death toll to six since a fresh outbreak of the disease was announced on Friday last week. Health experts say the deceased was admitted at Rushoroza health centre three in Kabale district after he presented […] 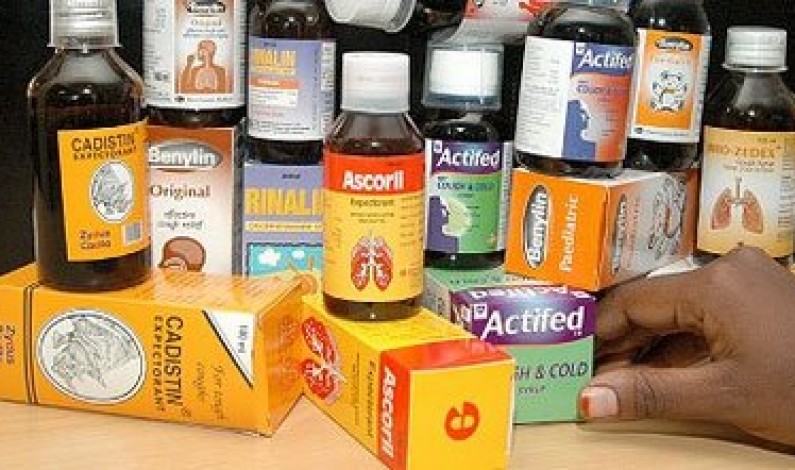 The parliamentary Public Accounts Committee is concerned over the increasing theft and disappearance of Government drugs from the National Medical Stores, which has often been blamed for the shortage of drugs in Hospitals. The Committee chaired by Terego County MP Kassiano Wadri discovered that a lot of drugs disappear on the way calling for an […]

Mulago National Referral hospital needs 39.4 billion shillings to admit 150,000 patients, conduct 88,944 X-ray images and over two million laboratory tests. He says the same money would be used in the construction of the women hospital at Mulago and completion of the hospital staff block. The Executive Director of Mulago Hospital, Dr. B. […]

One of the executive directors of Mulago National Referral Hospital, Dr. B. Byarugaba has promised heavy packages for Ugandans from Mulago hospital this year running. Byarugaba says that Mulago hospital is in the process of installing an oxygen plant and construction of staff houses before 2012/13 closes down. The doctor says that the […]

It is shocking but true. We have reliably learnt that doctors at Mulago hospital have body scanners but lacks capacity to operate them. But Mulago has been bragging all the years that it has the best facilities and best doctors. Our research indicates that the doctors at Nsambya and Lubaga hospital can assemble and […]