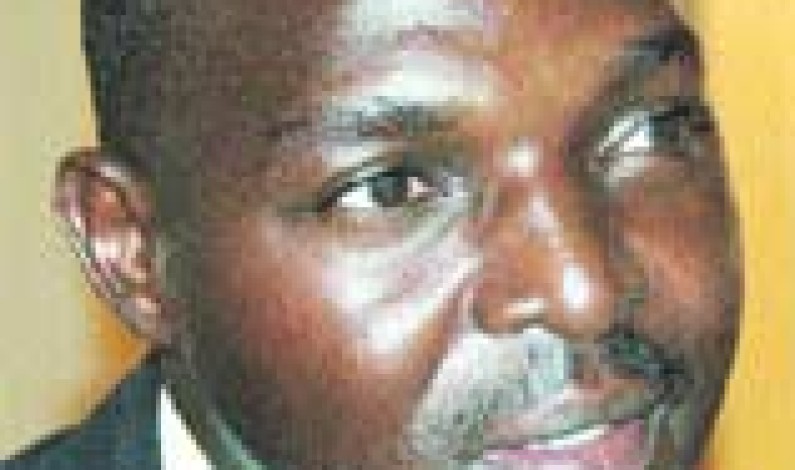 Security minister Muruli Mukasa has condemned the suspected arson attack on the house of Member of Parliament for Buyaga county Barnabus Tinkasimire. Tinkasimire’s house was last night gutted by a fire whose cause is yet to be established. The house is located in Kitete C, Ham Mukasa Zone, Mukono Central Division. The fire seriously injured […]

Security minister Muluri Mukasa has supported the Anti torture bill currently being scrutinized by the legal and parliamentary affairs committee of parliament saying it will outlaw torture. However he suggests that the law should be balanced to protect the people who collect information from suspects which can be used for successful prosecution. Muluri who was […]

Members of parliament have today thrown out security minister Muruli Mukasa out of parliament after he failed to explain to the Parliamentary committee on presidential affairs when security intends to leave the two storey building at Plot 2, Mabua Road- Kololo. The building under contention is an office and a command centre where a UPDF General […]

Opposition to continue with walk to work protests

The opposition pressure group, Activists for Change insists it will go on with its planned protests, even as government issues fresh warnings against it.   Police yesterday fired teargas to disperse a crowd that had gathered in Nyendo, Masaka where FDC President, Rtd. Col Kizza Besigye and other opposition leaders addressed them. Speaking to the […]

Amama Mbabazi hands over to Muruli Mukasa as Minister of Security