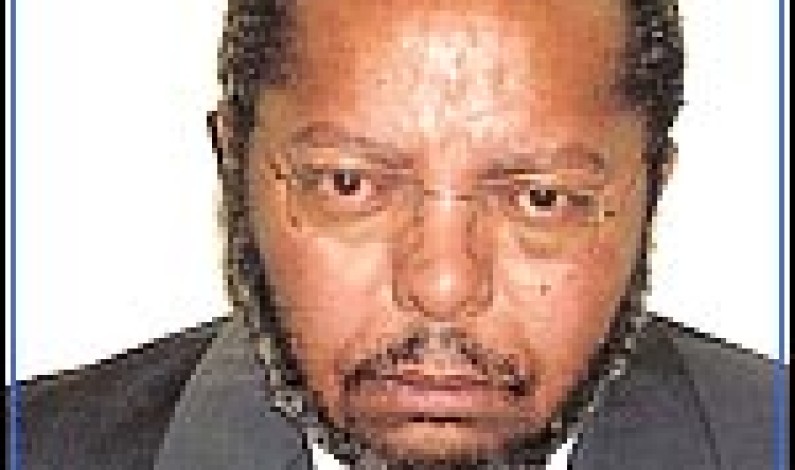 Although Bank of Uganda Governor Tumusiime Mutebile, President Museveni and the government in general have always been quick to close banks owned by the private seen as anti government including the Greenland bank, owned by late Sulaiman Kiggundu, they have refused to close the National Bank of Commerce formerly Kigezi Bank of Commerce owned […]

General Elly Tumwine has told off president Museveni to stop playing around with the blood of those people who sacrificed for freedom. This was during the PAC report debate on the financial scandal involving NRM’s entrepreneur, Hassan Basajjabalaba who was given the compensation of over 142 billion shillings as compensation for losing tenders in the […]

It seems some men think their wives are supposed to stay at home and do domestic work. Otherwise what explains why some men never ever move out with their wives? Many prominent men in Kampala attend public functions alone while their wives remain at home or go out on their own elsewhere. Here is a list of […]

The governor bank ofUganda, Tumusiime Mutebile has informed the members of the public that all regulated financial institutions which include commercial banks, credit institutions and microfinance deposit taking institutions inUgandaare safe and strong and have the backing of the central bank ofUganda. Speaking to journalists at the Bank of Uganda headquarters inKampalatoday, Tumusiime said that […]

It seems some men think their wives are supposed to stay at home and do domestic work after being tied the knot- Though many men swear to cling on their wives until death does them apart.  Many prominent men in Kampala attend public functions alone while their wives remain at home or elsewhere. Today our […]