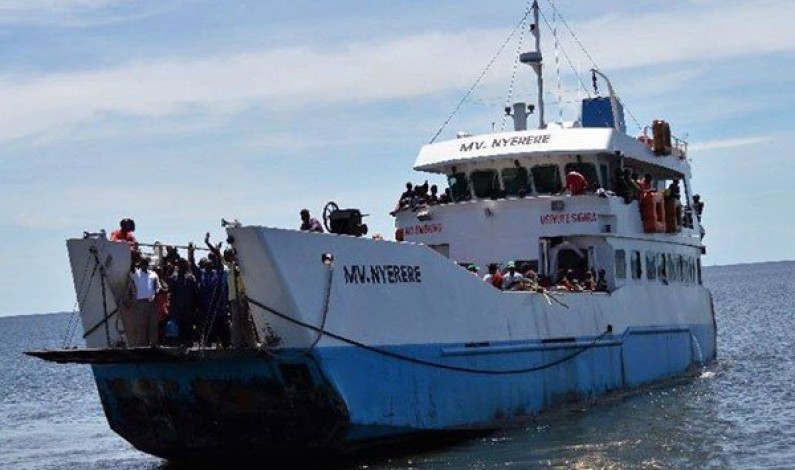 According to the Tanzania state media, a regional governor has confirmed that at least 79 people died after the MV Nyerere ferry capsized in Lake Victoria. “At the moment the death toll is 79,” said Mwanza governor, John Mongella, quoted on state television. So far, only 37 survivors were discovered on Thursday but no more survivors […]