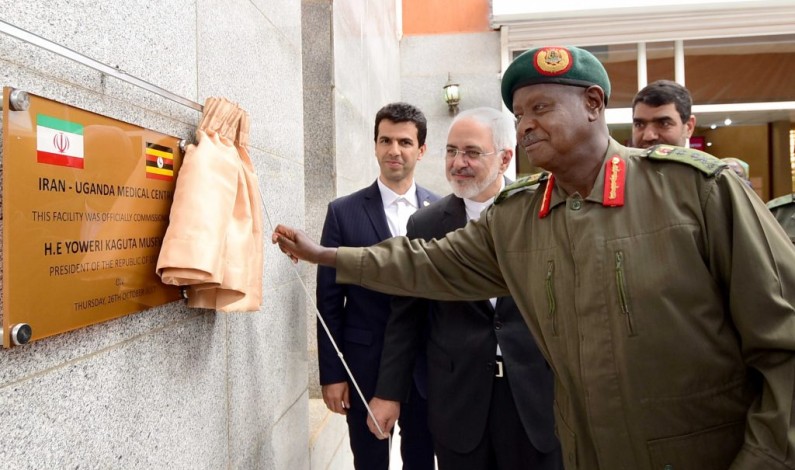 Ugandan President Gen. Yoweri Kaguta Museveni has today( 26th Oct 2017), commissioned Iran-Uganda medical center at Naguru, a Kampala suburb. “I want to start by thanking the Islamic Republic of Iran for this gift of a high tech healthy center , it will help deal with health issues of the police personnel , and other […]

A security guard has been hit and stubbed by unknown robbers at Naguru, in Kampala. 32 year old Bernard Okere, a security guard attached to Delta Force Security Company was found at Naguru Nyonyintono after he was attacked by unknown people. The thugs are said to have made off with his gun and mobile phone […]

Ugandans for the first time will be allowed to share housing units with Uganda police force officers after redevelopment of Nsambya, Kibuli and Naguru police barracks. The Projects Manager of Uganda police Jim Mugunga have confirmed the development and said that the housing units to be shared have been built by police in partnership […]

Police and other government officials have today opened bids that seek to redevelop Nsambya, Kibuli and Naguru police barracks. The police want to redevelop the barracks through a Public Private Partnership. The redevelopment may save the Uganda Police officers from an acute shortage of housing units. According to the programme, tens of thousands […]