Nakaseke  South MP, Luttamaguzi Semakula, has asked the Ministry of Health to intervene in the scarcity of Arvs and septrine at Nakaseke hospital. Luttamaguzi while presenting a matter of national importance noted that more than 600 patients have been affected in the area with the doctors advising them to buy them from the black market. […] 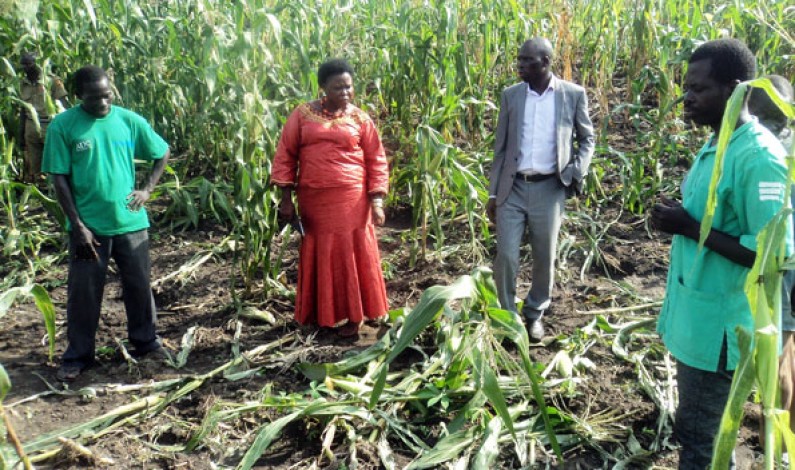 Leaders of Moyo district in West-Nile Region have appealed to Uganda wildlife to come in their rescue and prevent elephants that escape from Nimule boarder National Park to Uganda destroying their crops. In a meeting of leaders at the District headquarters the area RDC Onyango Lawrence, reported the problem of elephants which come in big […]