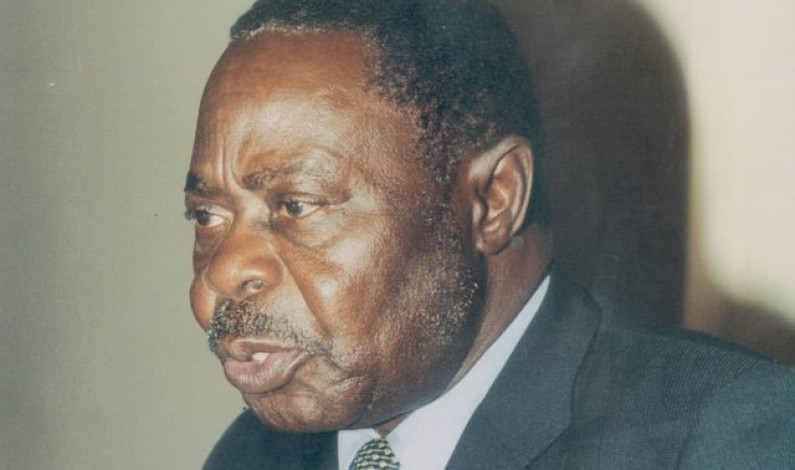 A section of MPs who recently received the news of the death of former politician, business man and entrepreneur John Sebana Kizito with grief, describing him as one great man the country has lost especially now when the country waits to review some amendments in the constitution. Nakifuma County MP, Kafeero Sekitoleko, says the country […]