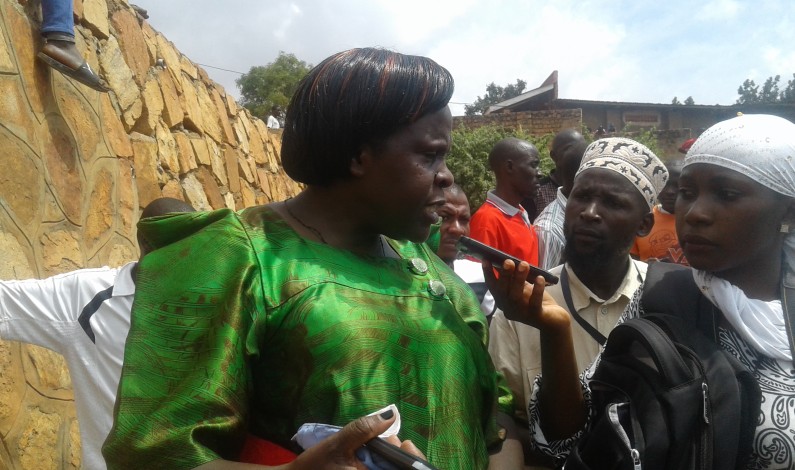 By Becky Kisozi Naluyima LC 1 Elections in Nansana Municipality in Wakiso district yesterday afternoon turned into chaos and voting at many polling centers was cancelled until further notice. In several villages, voters turned rowdy, accusing some of the candidates of ferrying voters from outside villages. The Mayor of Nansana Municipality, Regina Bakite confirmed these allegations […] 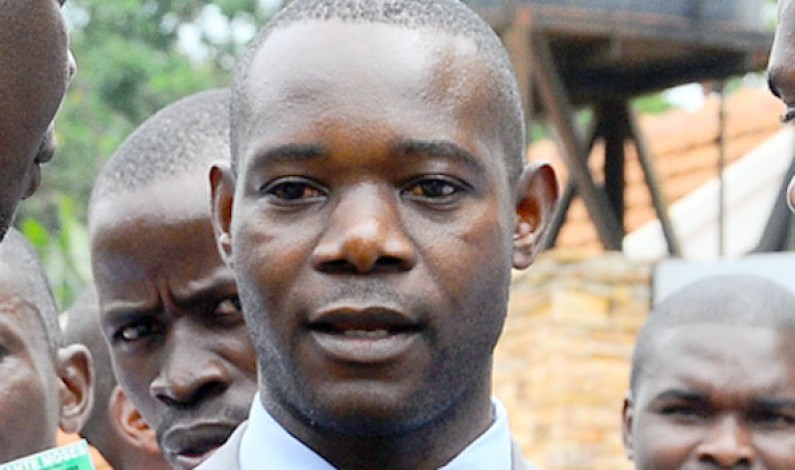