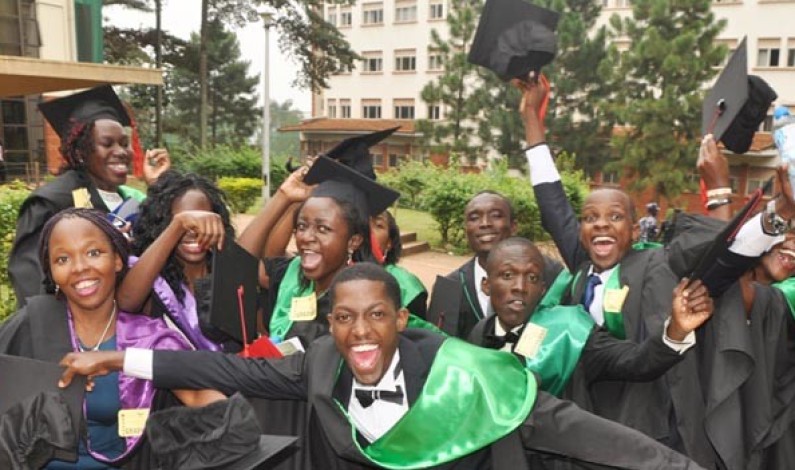 The chairperson of the parliamentary forum on children Bernard Atiku  asked the ministry of education to rise up and inspect the higher learning institutions to stop the award of fake qualifications to students. Recently the National Council for Higher Education (NHCE) noted that it’s aware of individuals, including politicians, who have been approaching institutions of […]

The electoral commission has issued a warning against fraudsters whom they say use the name of the body to mislead the unsuspecting members of the public especially on the on-going nullification of results for Members of Parliament by  Courts. In a press release to journalists, the acting EC Chairperson, Dr. Joseph Biribonwa said they had […]