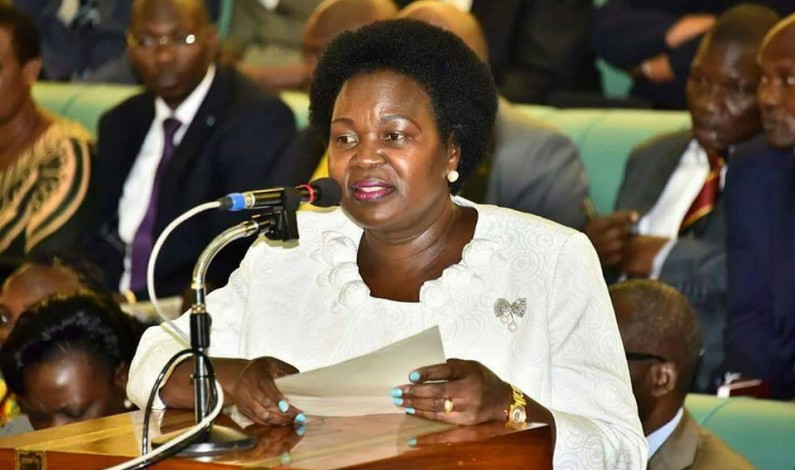 The ruling party, the National Resistance Movement (NRM) has welcomed the newly appointed Leader of Opposition and pledged to give her all the support necessary.  NRM Chief Whip in Parliament, Ruth Nankabirwa congratulated Gulu Municipality MP, Betty Ochan upon the appointment adding that the NRM was “happy with her appointment and will work with her to […]

The electoral commission has issued a warning against fraudsters whom they say use the name of the body to mislead the unsuspecting members of the public especially on the on-going nullification of results for Members of Parliament by  Courts. In a press release to journalists, the acting EC Chairperson, Dr. Joseph Biribonwa said they had […] 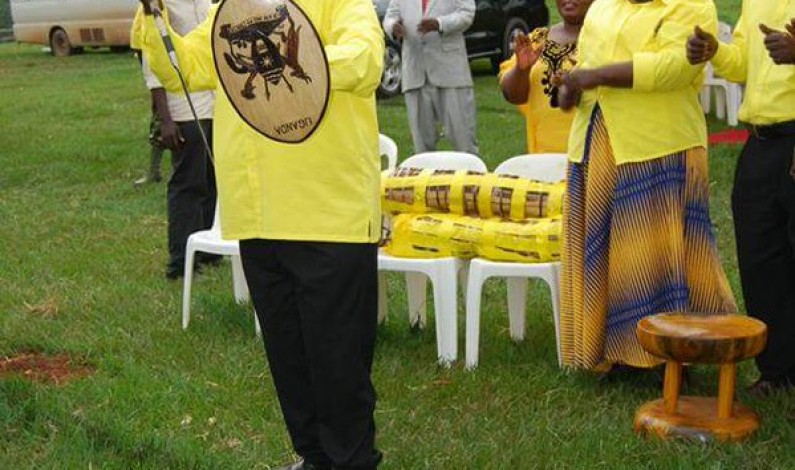 There has been untold excitement at Bulambagira primary school Ngamba sub county Bughendera county in Bundibujo district when the NRM candidate Yoweri Museveni pronounced that this county will be granted a district status. Museveni who is campaigning in the mountanious Rwenzori region has said this after the crowd of people at this rally asked loud that […]

PWD league leaders crying out to NRM over unfulfilled pledges

The leaders of the national Persons With Disability league in Uganda are crying out to the NRM candidate Yoweri Kaguta Museveni for neglecting them and failing to fulfill his pledges promised to them despite the long term support and love from the league members towards NRM and the president himself. Addressing a news conference yesterday, the PWD league […]

The NRM party has called on ministers who lost in primaries and are running as independents for parliamentary seats to withdraw from the race or risk being decampaigned. The was disclosed by the party secretary general Justine Kasule Lumumba, noting that such a minister is no longer a member of NRM and it is showing that […]