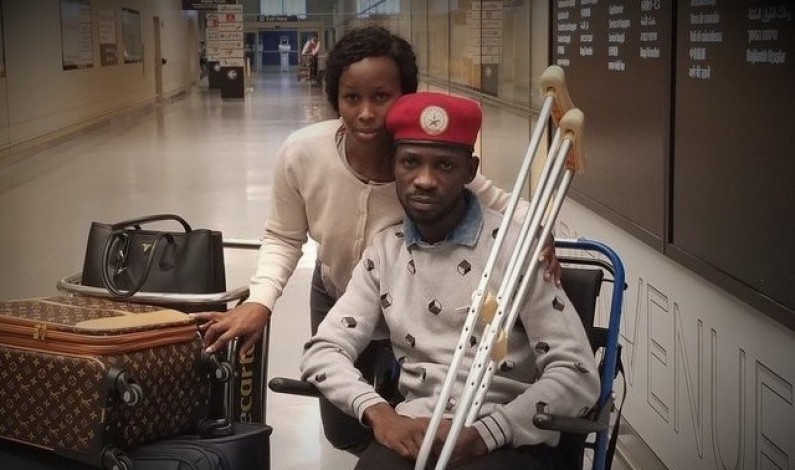 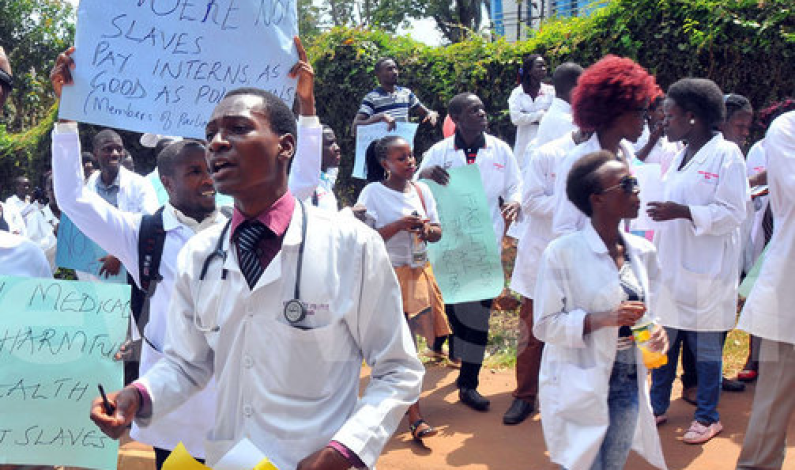 Medical interns in the country serving public health facilities have today declared a start to their strike following the dangerous conditions they are working in as they battle to save lives. In a meeting held today at Mulago, the interns led by their president, Robert Lubega, state that they are paid less, over worked, have […]