The government of Uganda says it is constrained by the ever increasing number of refugees that continue to flock the country. The state minister for refugees and disaster preparedness Musa Ecweru says over 300,000 refugees have crossed into the country from neighboring DR Congo since July. Echweu says the refugees have not only constrained government […]

Backlog of land cases a challenge to judiciary

Poverty and culture blamed for high HIV incidence among women

Poverty continues to be blamed as the number one cause of the high HIV/AIDS prevalence among Ugandan women. This is closely followed by cultural beliefs and norms that put most women at a disadvantage compared to men. According to Florence Buluba, the Executive Director of the National Community of women Living with HIV/AIDS in Uganda, […]

A new study carried out in Northern Uganda indicates that the number of women who are delivered by Traditional Birth Attendants has doubled. The study which was conducted by World Vision early this year indicates that every month monthly close to 20 women are delivered by Traditional Birth Attendants down from 10 recorded last year […]

Uganda is to partner with the other East African countries and form one regional Tourism market. This comes as Lonley planet, a travel magazine in the world ranked Uganda the number one Tourism destination for the year 2012. Addressing journalists, the minister for tourism wildlife and Antiquities Maria Mutagamba says a master plan has already […]

Two more people have been admitted at Kabale hospital after showing signs of Marburg fever. This brings the total number of admission to 8, six from Kabale and two at Mulago hospital. The public relations officer of the ministry Rukia Nakamatte says the total number of people being monitored has also risen from 196 to […] 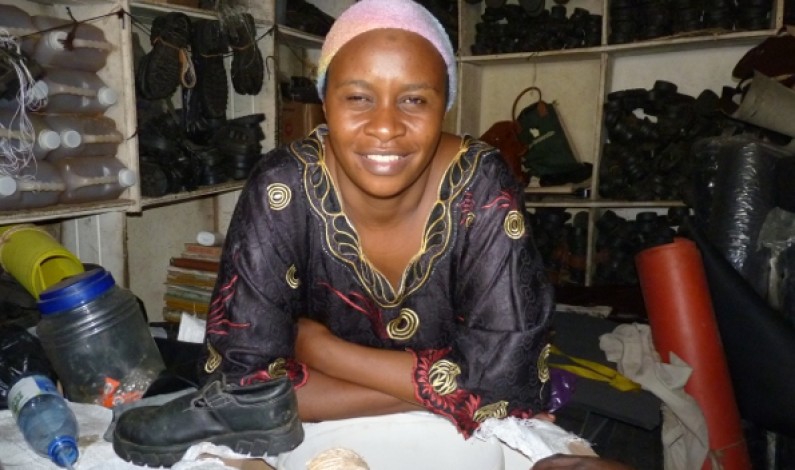 Over, 1000 exhibitors both local and foreign have started showcasing their products at the annual trade fair that kicked off today. The Executive Director Uganda Manufacture’s Association Sebaggala Kigozi says this time round the number of foreign exhibitors has increased compared to last year. He says this year over 400 foreign exhibitors are taking part […]

The minister for education and sports Ms Jessica Alupo has called on the Uganda National Examination Board (UNEB) to expand on the current staff members of the examinations body in order to match well with the growing number of candidate students and pupils over the years. The minister says that the expansion of UNEB staff […]

Why few Lawyers graduate at LDC?

Over 474 lawyers on Thursday received their post graduate diplomas from the Law Development Centre. Out of the 474, 270 were awarded Diploma in Legal Practice while 203 received Diploma in Law. The number of graduands at LDC continues to dwindle, something attributed on the reduced number of admissions. In 2011 a total of […]