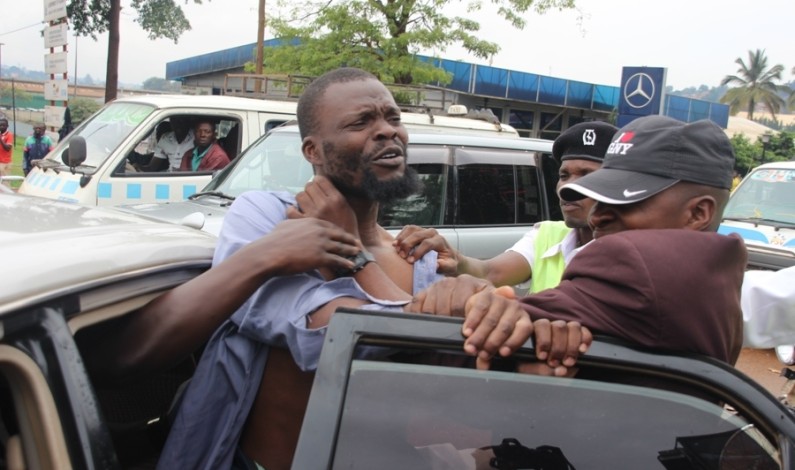 The Inspector General of Police and other police officers are to face the parliamentary committee on human rights to answer the human rights violation of suspects always released by court only to be rearrested by police. ALSO READ: Why Kansingye was dropped as police spokesperson This follows the recent arrest by security operatives of, Ahmad Ssenfuka, […]