Ass. IGP maintains that police will remain deployed on streets 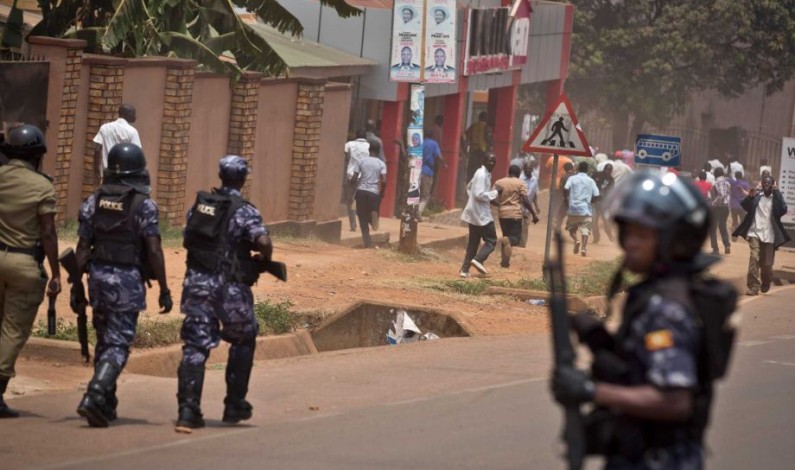 The Ass. IGP Asan Kasingye maintains that police will remain deployed on different streets as it maintains peace in this country so long as security sees elements that want to disrupt this peace. He explains that as a security organ, they have keenly analyzed the furious language used by key figures both in government and oppositions […] 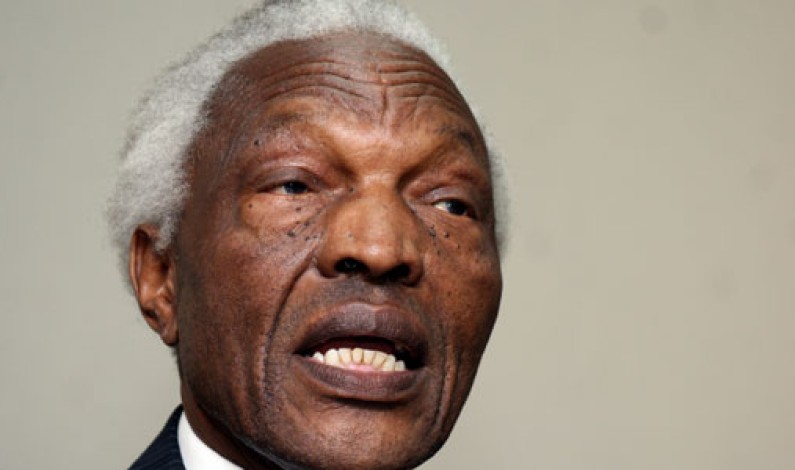 Ugandans have been urged to hold on to the stability and peace prevailing in their country as they look for alternative means to solve the dissatisfaction of the outcomes of the just concluded 2016 presidential elections.The call has been made by Ambassador Bethuel Kiplagat of  Kenya, a senior consultant on peace and conflict resolution while […]

The member of parliament for Busiro East Merdard  Segoona has asked youth and elderly to value their vote in 2016 elections and vote the president who will be accountable and committed to invest in livelihood programmes to  boost their earning. Segoona says that youth and elderly have been deceived by politicians through the youth livelihood fund […] 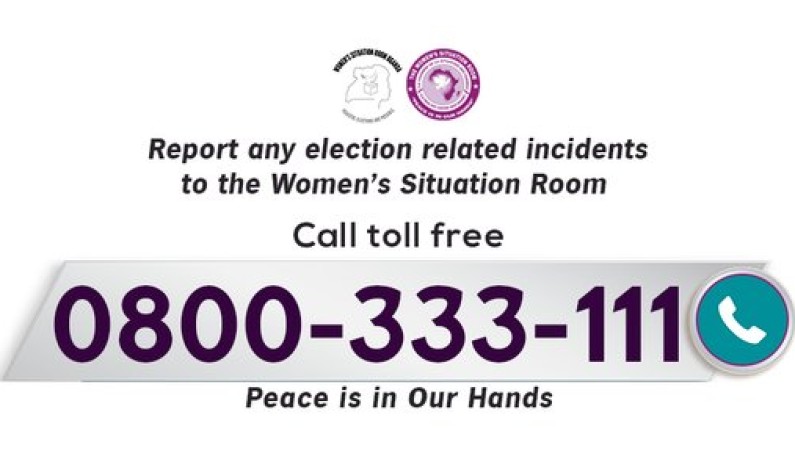 The Chief European observer Eduard Kukan flagged off 54 short time election observers to respective areas across the country to observe voting, counting and tallying. On Election day the mission will be reinforced by a delegation of 7 Members of the European Parliament and 26 locally recruited short-term observers from the EU diplomatic community in Uganda. […]

The electoral commission chairman Dr. Badru Kiggundu says the EC will not apologize to the Forum for Democratic change presidential candidate Dr. Kiiza Besigye over his statement that Besigye should have been disqualified from the presidential race on the basis of running defiant campaigns. He revealed this while raising a peace flag with  the Turkish Ambassador […] 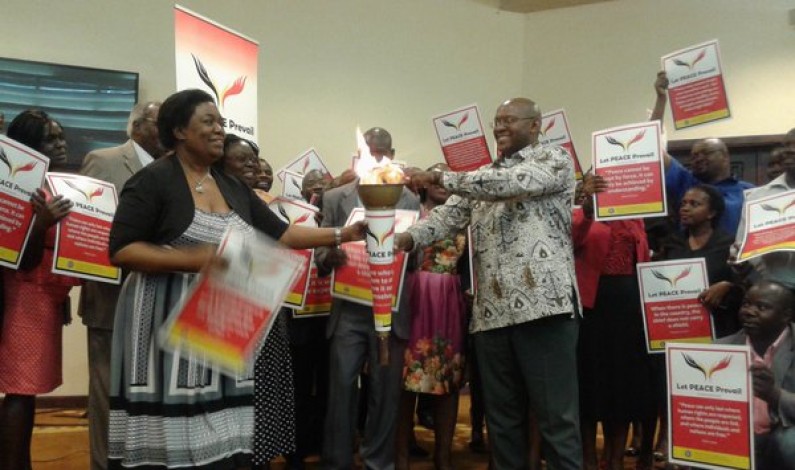 With now days to the general elections, different Civil Society Organisations have jointly launched a “let peace prevail” campaign that appeals to the general public to avert election violence for a peaceful country. Speaking on behalf of other members, the Executive Director NGO forum Richard Ssewakiryanga says they have noted that there are prevailing situations where […]

Ugandans should not be scared by Sejusa arrest – Felix Okot Ogong 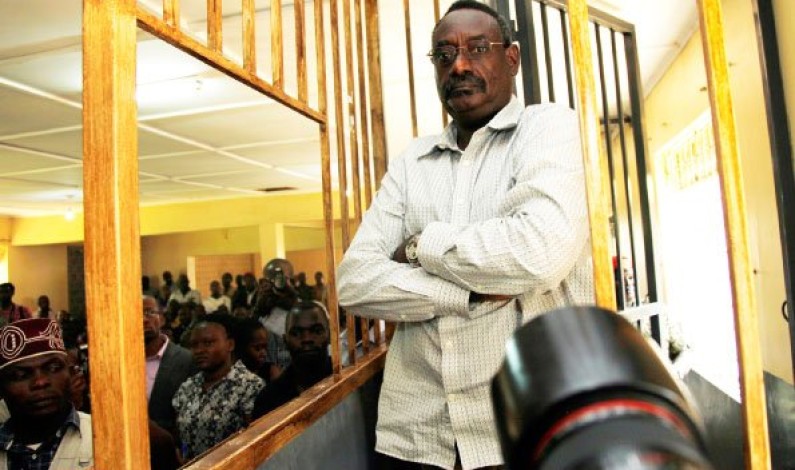 The  member  of parliament  for Dokolo county Felix Okot Ogong says  that the arrest of the Former chief spy General David Sejusa  should not scare Ugandans that there could be chaos politically. Okot says that it was a right decision to arrest Sejusa by the Army saying despite his arrest the country will remain safe. He says […]

Vendors in both Old and the New Taxi Parks are in shock wondering their next step after the police and Kampala capital City Authority (KCCA) evicts them. The police and KCCA had planned to evict these vendors today. However, fortunately on traders’ side, the inspector General of Police Kale Kayihura halted the eviction. Kayihura just […]

The Uganda State Minister for Northern Uganda Reconstruction David Wakhikona has revealed that his ministry wants a space of three years to put Northern Uganda at the same level of development with other regions of the country. Northern Uganda has suffered over 20 years of Lords Resistance Army insurgency which displaced millions, claimed the lives of […]