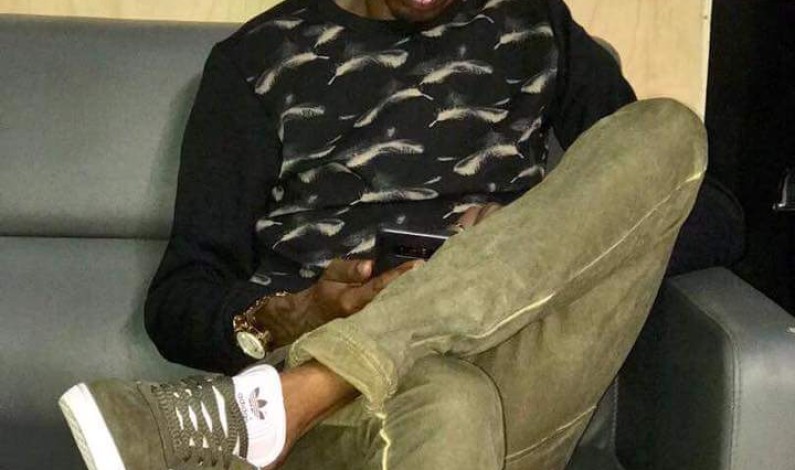 Police Spokesperson, Emilian Kayima, has denied the the allegations that the force had assigned Brian Kirumira police guards and the two officers who were part of Kirumira’s security detail attached to Kabalagala Police Station were arrested in connection to the incident. “There is no deployment as to the effect of guarding Bryan White. Whoever was involved […] 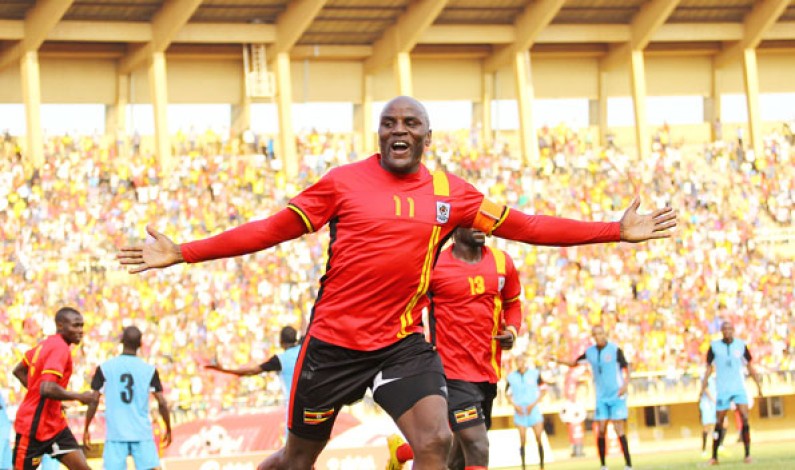 POLICE is to considering charges of attempted murder against Uganda’s former Cranes Captain, Godfrey Massa, who missed death by a whisker late Wednesday night after he disobeyed orders from police on a night patrol in Bweyogere, Wakiso district. According to police, Massa who was in the company of a lady only identified a Josephine Maliza […]

Former Lubaga South MP Suzan Nampijja and her siblings are still in coma. Ms Nampijja, her niece Shakira Namutebi and maid Harriet Kisakye are admitted atKampalaInternationalHospital. Nampijja and her family were reportedly attacked by her ex-husband towards Sunday midnight at Kitebi zone in Rubaga Division,Kampala. The husband in question has also been arrested by police […]

Police has detained 23 employees of National Housing Corporation for allegedly torturing and causing death of one person. National Housing Corporation is currently involved in a land dispute with local residents of Namungona over proper land ownership. Ibin Senkumbi the Kampala metropolitan police spokesperson says the employees illegally arrested and locked up Isaac Lubega and […]

A team of profession marine police officers have been dispatched from Kampala today to search for the two Danish tourists who drowned in Lake Bunyonyi last evening. Lake Bunyonyi in western Uganda, Kabale district is said to be one of the deepest lakes in African. The Danish embassy in Uganda chartered the aircraft that airlifted […]

Uganda police warns that conmen on the increase

The Uganda police has warned Ugandans to be alert and avoid dalling victim of conmen promising jobs and meetings with big government officials. The Police Spokesperson, Judith Nabakooba says many people are falling victim of conmen promising them jobs, tenders and meeting ministers or even the President. She says the police is investigating 10 suspected […]